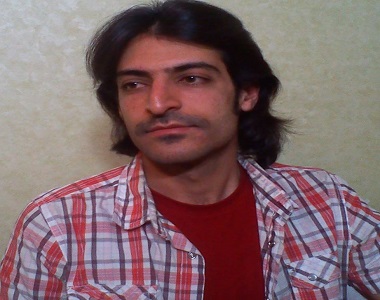 According to the report of Human Rights Activists News Agency (HRANA), Ali Tabarzadi had invited Animal Rights Supporters in internet to attend a gathering to protest against killing animals. He was arrested on the afternoon of 5th December 2014 and was transferred to National Security Police (Police Amniyat).

Ali Tabarzadi has been released on December 6th from the National Security Police (Police Amniyat) detention.

A close relative of him told HRANA’s reporter, “During the custody Ali was interrogated about his activities. Finally, he was released without depositing a bail. However, National Security Police postponed releasing his personal belonging to the next 1 or 2 days.”

It is important to mention that Ali Tabarzadi is the son of the well-known journalist and political activist – Heshmatollah Tabarzadi – who is serving his sentence at Karaj Rajaee Shahr Prison.