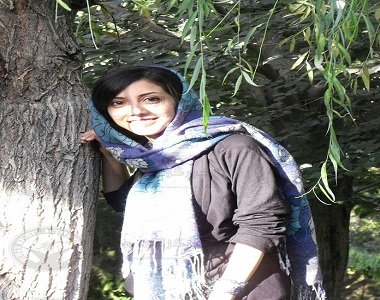 HRANA News Agency – On December 4, unidentified individuals claiming to represent the “Basij” voluntary militia forced a 19-year-old Bahai girl, Ilka Mithaqi to get into a car, on a street in Tabriz, and took her for a ride around the streets lasting several hours, during which time they questioned her.

According to Human Rights Activists News Agency (HRANA), she was then released, in another part of the city.

Ms. Mithaqi has previously been harassed by agents from other government agencies.

An informed source said that this is the first time that a Bahai in Tabriz has been abducted and interrogated in this irregular fashion.