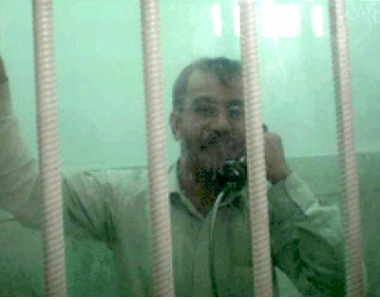 HRANA- The son of Anwar Hossein Panahi a Kurdish political prisoner has written a letter to human rights organizations regarding the plight of his father who was arrested for his political activities. Below are excerpts of his letter obtained by HRANA.

To the high ranking officials of the world, the UN Human Rights Council, and international human rights organizations.

You are all aware that my father has spent three years in prison without reason. We cannot even imagine what he has been through over the last three years. Never mind what my family has gone through.

END_OF_DOCUMENT_TOKEN_TO_BE_REPLACED 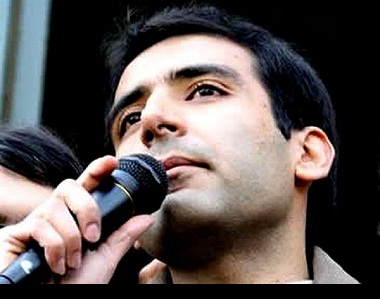 In his letter received by HRANA, Majid Tavakoli writes, “The eleventh anniversary of July 9th has arrived, yet our pain still remains. When freedoms were threatened by the crimes of the chain murders and the shutting down of newspapers; once again university students rose up against authoritarianism but regrettably tragedy struck the university dormitory at the hands of criminals.” END_OF_DOCUMENT_TOKEN_TO_BE_REPLACED 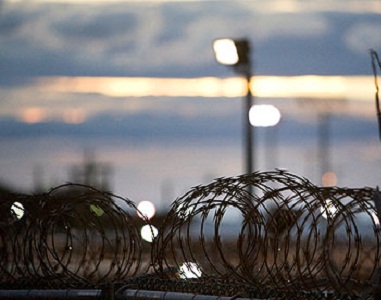 Faced with undeniable evidence of a scandal, one solution is to blame others. But picking out a few expendable scapegoats from your own side – and punishing them – often works better. That is the tactic adopted by the Iranian regime in trying to shrug off revelations of atrocities in the Kahrizak detention centre. This week an Iranian military court convicted and sentenced to death two officials who had been accused of torturing and killing three protesters in the centre during the aftermath of last year’s disputed presidential election. END_OF_DOCUMENT_TOKEN_TO_BE_REPLACED 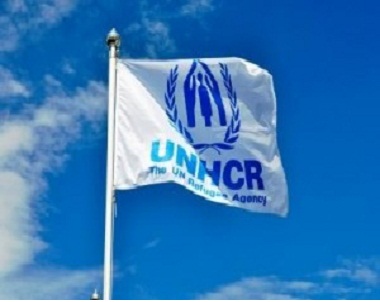 In exclusive interviews with Rooz, Iranian refugees in the Iraqi Kurdistan reveal their desperate living conditions, uncertain fates, absence of security and unresponsiveness of the United Nations in processing their cases. Officials at the United Nations High Commissioner for Refugees (UNHCR) in Erbil require applicants to “prove endangerment of life” as a condition for obtaining refugee status, stating, “Our budget and resources are limited and we cannot support all refugees one hundred percent.” END_OF_DOCUMENT_TOKEN_TO_BE_REPLACED 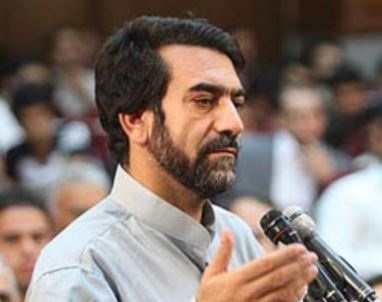 HRANA – Mr. Hamzeh Karami, a political activist and owner of “Jomhouriyat” website, has been sentenced to 11 years in prison and permanently banned from all government service by the Appellate Court. While on leave from prison, Security Forces exerted significant pressure on Mr. Karami to appear in a televised interview and speak against Mr. Hashemi Rafsanjani. Mr. Karami is currently detained in Section 7 of Evin Prison in Tehran.

END_OF_DOCUMENT_TOKEN_TO_BE_REPLACED 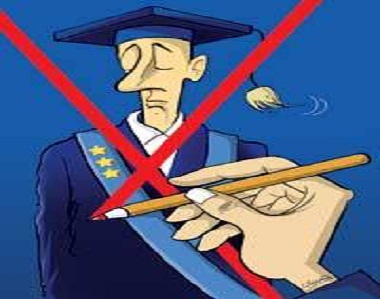 My name is Nura Sabet, a Bahá’í student in 8th grade.  I learned of a recent news report that in order to participate in the entry exam for the magnet high school in the area, I need a sealed letter from my current school attesting that I was an enrolled student in good standing. END_OF_DOCUMENT_TOKEN_TO_BE_REPLACED

* This article has been developed for the human rights community and civil rights activists to clarify and spread awareness about the trial of a Baha’i person and his confessions.

After nearly three decades of social and economic pressures on Iran’s Baha’i community, over the past two years, alongside its other dark deeds, the Islamic Republic of Iran has strengthened its resolve to place the Baha’i community in Iran under helpless oppression through full-scale and historically unparalleled repression, and set a new record for repression of religious minorities. Under the current conditions in Iran, one can only speculate about what plans and strategies the ruling leadership has for unrelenting pressure on the Baha’i community.  In this note, after a brief review of existing circumstances, we will review two likely scenarios: END_OF_DOCUMENT_TOKEN_TO_BE_REPLACED