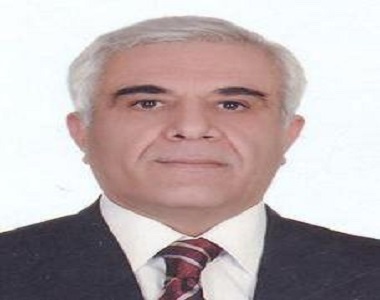 HRANA News Agency – Arzhang Davoodi has been sentenced once more and accused to new charges in Bandar Abbas revolutionary court without the presence of his lawyer.

According to a report by Human Rights Activists News Agency (HRANA), on August 5, 2013 Arzhan Davoodi was transferred to Revolutionary court from Bandar Abbas prison and tried on charge of membership in MEK.

This session has been delayed because there was not enough evidences around the accusation and as well the absence of Arzhang’s lawyers. Also Karaj court has been asked to send the complementary documents to Bandar Abbas revolutionary court.

Arzhang Davoodi who is currently in ward 1 of Bandar Abbas prison, has been sentenced to 20 years and 8 months of imprisonment till now. He was transferred from ward 12 of Rajaie Shahr prison to confinement cell in ward 209 of Evin prison in July of 2012 and after 127 days of being in the confinement cell he was transferred to Bandar Abbas prison.