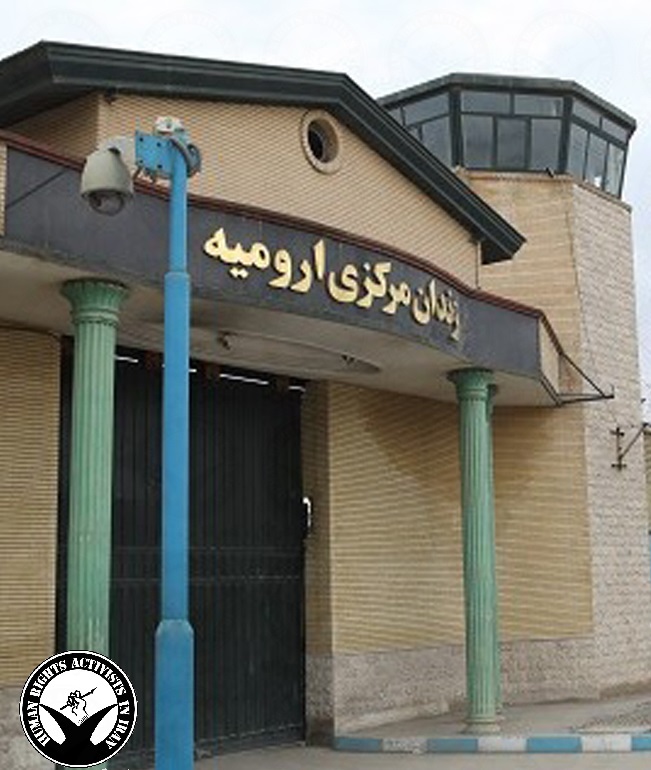 On November 11, 2019, at least two prisoners of Urmia Prison were transferred to solidarity confinement cells to get prepared for execution. They were sentenced to death earlier due to their murder felonies. One of them was identified as Mehdi Mostafazadeh. If they fail to get the victims’ family’s consent, they will be executed in few days.