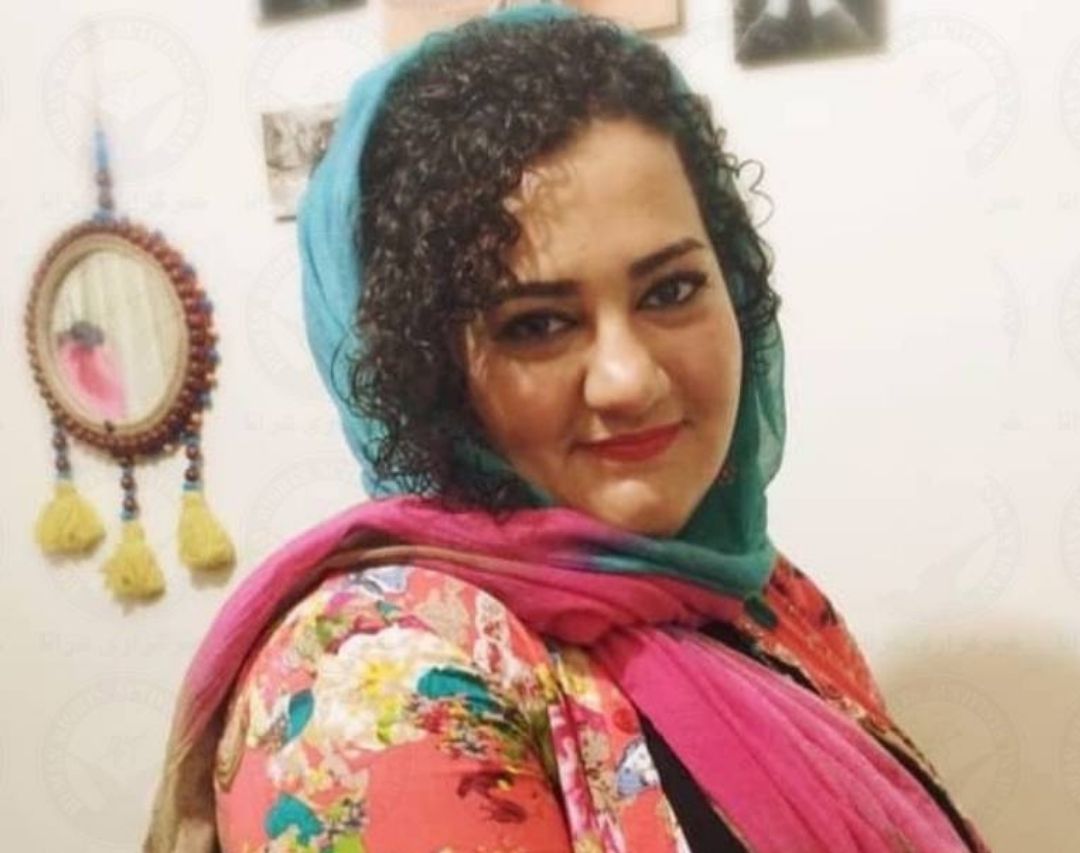 Civil activist Atena Daemi is being denied the right to make phone calls in Lakan Prison in Rasht.

According to HRANA, the news agency of Human Rights Activists, Daemi went on a hunger strike on August 12 in protest of repeated telephone cuts and prison mismanagement.

She ended her strike on August 17 following the fixation of telephone cuts, and the release of prisoners whose release was delayed for weeks. Now, however, it appears that prison authorities are once again denying the activist phone access.

Ensieh Daemi, Atena’s sister, said on her social media page, “They have taken Atena’s phone card, and they have deprived her of the right to contact us. After being six years in prison, Atena could guess [knew] that they may deprive her of making phone calls, but she was happy that the phone cuts will be fixed, and the rest of the prisoners can make phone calls, and freedom will be restored.”