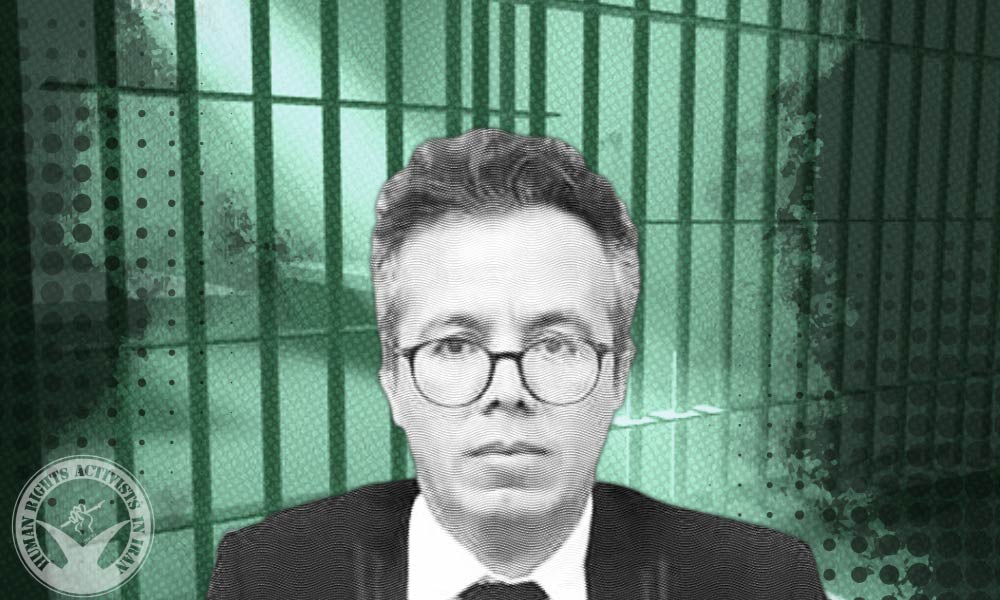 Branch 3 of the Revolutionary Court of Tabriz sentenced Azerbaijani Turk Activist Yousef Salahshour to one year in prison, two years ban from leaving the country and two years prohibition of social and political activities on social media.

According to HRANA, the news agency of Human Rights Activists, Azerbaijani Turk Activist Yousef Salahshour was sentenced to one year in prison and additional punishments.

Salahshour’s lawyer, Asghar Mohammadi was informed about the verdict.

Recently Branch 36 of the Court of Appeals had dropped the second charge in this case, of which he had been sentenced to 37 lashes and a fine by Branch 111 of the Criminal Court.

On July 25 of 2021, Yousef Salahshour was arrested by intelligence agents and transferred to the detention center of the Ministry of Intelligence in Tabriz. On August 11, in a phone call, Salahshouri informed his family that he had been transferred to Tabriz Prison. He was released on bail on August 14. Then on October 3,  the Revolutionary Court of Tabriz held the first court session.

On July 24, a number of citizens in Tabriz marched and protested in support of the widespread Khuzestan uprising against water shortages and government mismanagement. During the protests, a number of these citizens, including Mr. Salahshour were arrested.