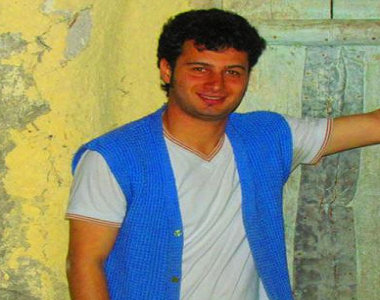 HRANA News Agency – Babak Roghani the civil activist in Namin, has been summoned to the court of this city through a telephone call.

According to a report by Human Rights Activists News Agency (HRANA), he has been summoned through a telephone call to go to the branch 1 of the general and revolutionary court of Namin for the last defense.

One of his relatives told to HRANA: “Babak gave his last defense very briefly and in 4 lines. He also asked the head of the judiciary about his books which had been taken by the agents while arresting him and the same court ordered to ruinate them afterwards. The head of the judiciary told him that if they find Heroin they will runiate it also. And Babak complained him that why is he comparing books with Heroin!”

4 thoughts on “Babak Roghani is summoned to the court”