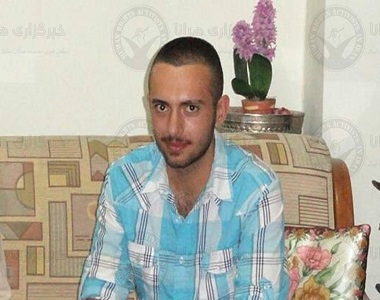 HRANA News Agency – Farhud Yazdani, an 18-year-old Bahai living in Shiraz, has been sentenced to one year in prison, for participating in social networks used to plan a mass water-fight in Be`sat Park in Shiraz.

According to the report of Human Rights Activists News Agency (HRANA), the background to this is the use of social networks, last July, to organise water fights in Be`sat Park and Aram Park in Shiraz, and in other cities in Iran.

The water fight in Aram Park was cancelled when the security forces threatened to disrupt it, but the event in Be`sat Park led to clashes with security forces.

Farhud Yazdani, according to a relative, was not an organizer of these events, but was one of those invited to join in. His home was searched and he was arrested on July 15.

He was taken to the Ministry of Intelligence’s Facility 100 in Shiraz, where he was held until August 9, when he was transferred to Adel Abad prison.

According to a relative, the Judge told Mr. Yazdani that, if the did not protest his treatment, he would be freed on bail after four months in prison. The relative felt that Mr. Yazdani was treated in this way only because he was a Bahai.