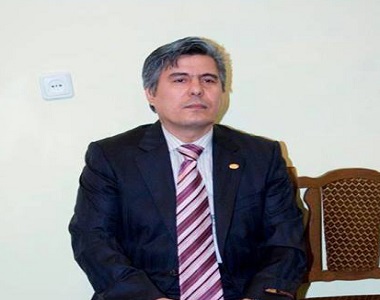 HRANA News Agency – Christian Pastor, Behnam Irani was released after enduring 6 years imprisonment from central prison of Karaj.
According to the report of Human Rights Activists News Agency in Iran (HRANA), Pastor Behnam Irani was released from central prison in Karaj on Monday, October 17, 2016.
Behnam Irani was arrested due to his church activities and on charge of holding prayer ceremonies and worship at home and Christian evangelism, and then was released on the bail, after several months of detention in 2006.
Branch 30 of Tehran Appeals Court sentenced him to five years on charge of “acting against national security” on February 23, 2008.
After that, the security officers raided his house in Karaj and mistreated and beat him, and then arrested him on April 14, 2010.
This time he was charged with “propaganda against the regime” and sentenced to one year imprisonment.
Mr. Irani spent most of his sentence in central prison in Karaj.