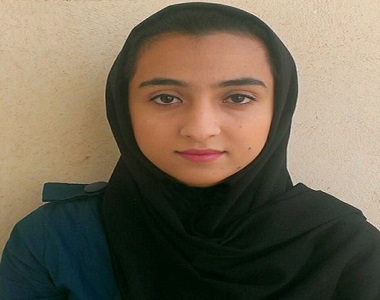 HRANA News Agency – Manijeh Fatehi, 22, student from Bokan, who had been held in detention of Intelligence Office in the cities of Bokan, Mahabad, and Urmia, since February, was released temporarily till her court hearing, on a bail of 1500 million IRR, from Mahabad Intelligence Detention.

According to the report of Human Rights Activists News Agency in Iran (HRANA), Manijeh Fatehi, daughter of Bahman, a 22-year-old student from Bokan after more than seven months in solitary confinement in detention centers of Intelligence service in Bukan, Mahabad and Urmia, was released on a bail of 1500 million IRR on October 17, 2016.

A close source to the family of Fatehi by announcing this news, told HRANA’s reporter: “Ms. Fatehi had been held in the Intelligence Office in Mahabad and Bukan, and then the last two months she was kept in Urmia Intelligence Office and finally was transferred to Bukan for investigation, and was released by the Revolutionary Court in Mahabad by judge Javadi Kia, on a bail of 1500 million IRR.”

The source mentioned that, Manijeh Fatehi was arrested on charges of “Relationship with the Kurdish opposition parties” on March 5, 2016. 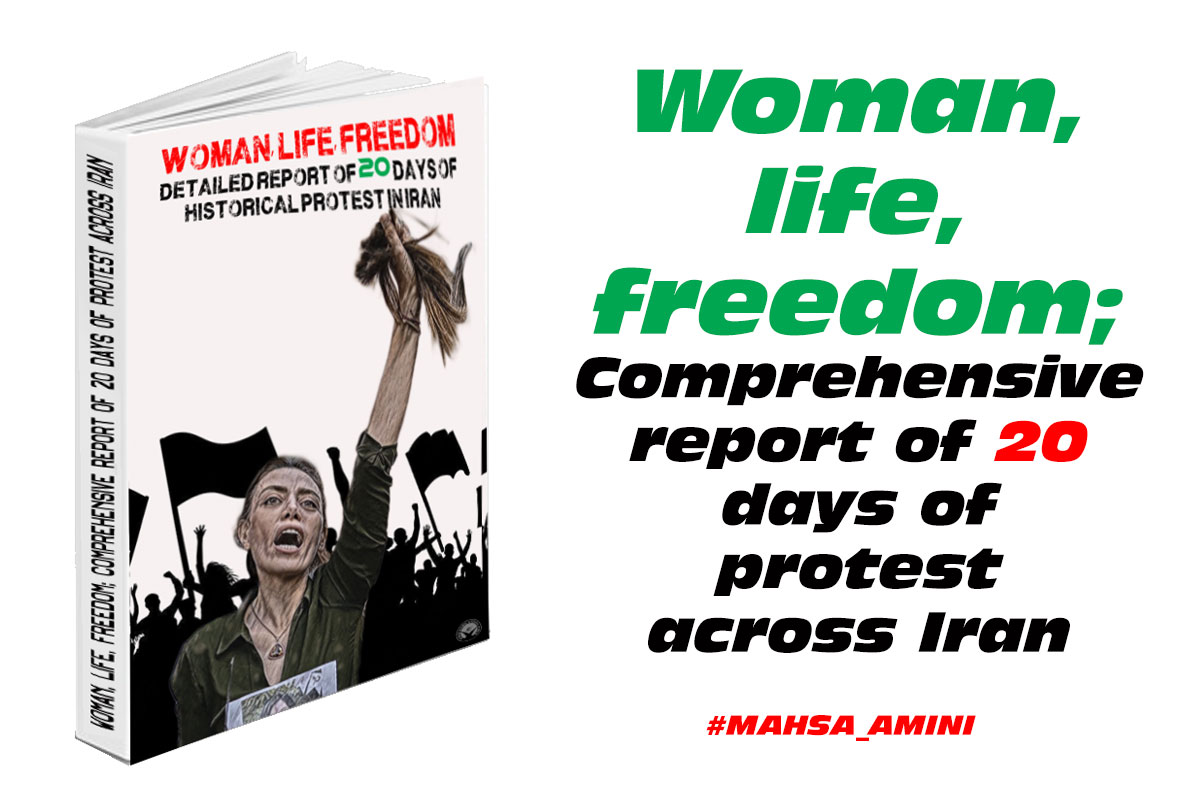 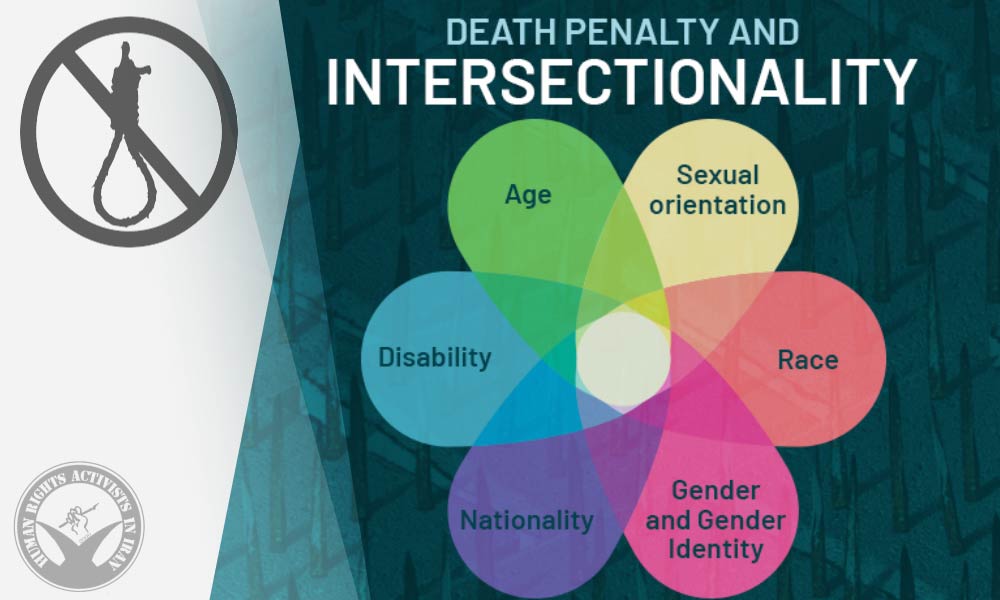