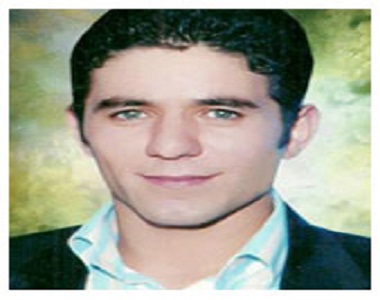 HRANA News Agency – Behruz Alkhani, political prisoner, was executed in Uremia prison and the authorities do not deliver his body to his family.

According to the report of Human Rights Activists News Agency (HRANA), Behruz Alkhani has been executed today morning in the prison of Uremia. Although the family has already arrived to the prison but the authorities refuse to deliver them the body.

According Peyman Alkhani, Behruz’s berother, his family has received a confirmation of the execution from the judiciary of Uremia.

There have been also 5 other prisoners, charged with drug related crimes, hanged along with Behruz Alkhani.

He has been executed while he was awaiting the outcome of a Supreme Court appeal.