HRANA News Agency – In attempting to hold a May Day celebration across the country, at least 12 workers were arrested in different cities of Iran and four others were summoned, as well as many of the gatherings were prevented by the security guards or police forces.

According to the report of Human Rights Activists News Agency in Iran (HRANA), trade unions and active institutions in the field of workers have announced the arrest of at least 12 people and 4 labor activists being summoned to the security forces.  A number of detainees were released and there is no information about the fate of several people.

At least 12 labor activists were arrested during May Day demonstrations, 10 of whom were detained for several hours and some of them were interrogated and there is no information about the fate of the other two.

According to the Tehran and Suburbs Bus Drivers Union, the security forces in Tehran along with detaining two members of the Bus Drivers Union for hours identified as “Sayed Rasul Taleb Moghadam and Naser Moharramzadeh”, prevented other members from attending the ceremony of the International Workers’ Day.

Also on 1st of May, the Kurdistan Human Rights Society reported that at least five workers named “Lotfullah Ahmadi”, “Nader Reza-Qoli”, “Hossein Hassan Abadi”, “Yadollah Samadi” and “Zahed Moradi” were arrested by security forces in the Workers Day assembly in Sanandaj and were transferred to an unknown location. The report notes that with the security guards’ interference, they were prevented from holding a rally.

Coordinating Committee to Help Form Workers ‘Organizations also reported that the labor activists in Saghez city welcomed the International Workers’ Day by firework in this city.

The lighting was supposed to be in 10 districts of the city. This action was done in several areas of the city but in the way to the Kothar Park, the area was surrounded by the security forces and “Mohamed Abdi Pour, Azad Ahmadi, Ahmad Abdi Pour, Sadigh Mohammadi and Pedram Abdi Pour” were arrested at the site.

According to reports of Coordinating Committee, “Rehman Kardar and Hossein Moradi”, and “Seyed Anwar Moatar”, labor activists, have to attend the “News and Reporting Office” of Intelligence Service according to a phone call by the Intelligence Office, on Sunday 1st May.

Officers searched Mohammadipour’s car and confiscated all pyrotechnics fireworks in his car. Finally Muhammad Abdi Pour and Sadiq Mohammadi were released after a few hours of interrogation at 00.20 on Sunday morning (1st of May).

In the meantime, there is no information available about the fate of Mr. “Yadullah Samadi” and “Zahed Moradi”, after being arrested. 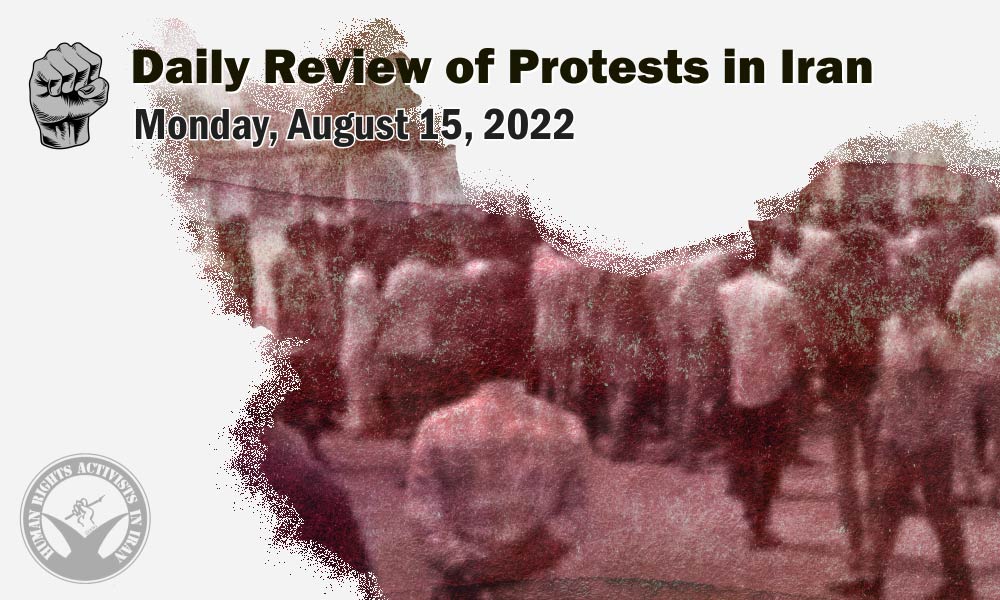 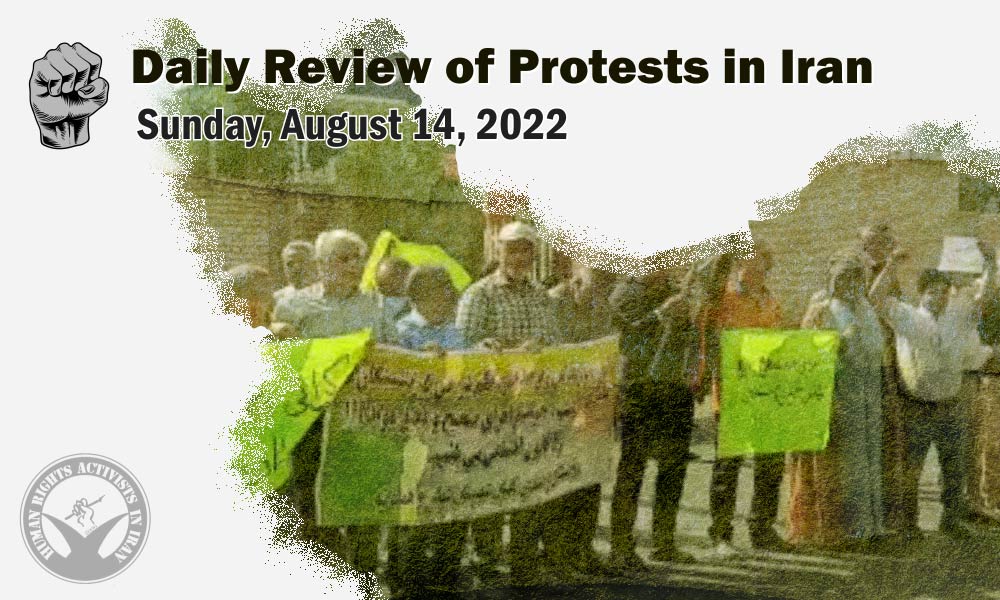