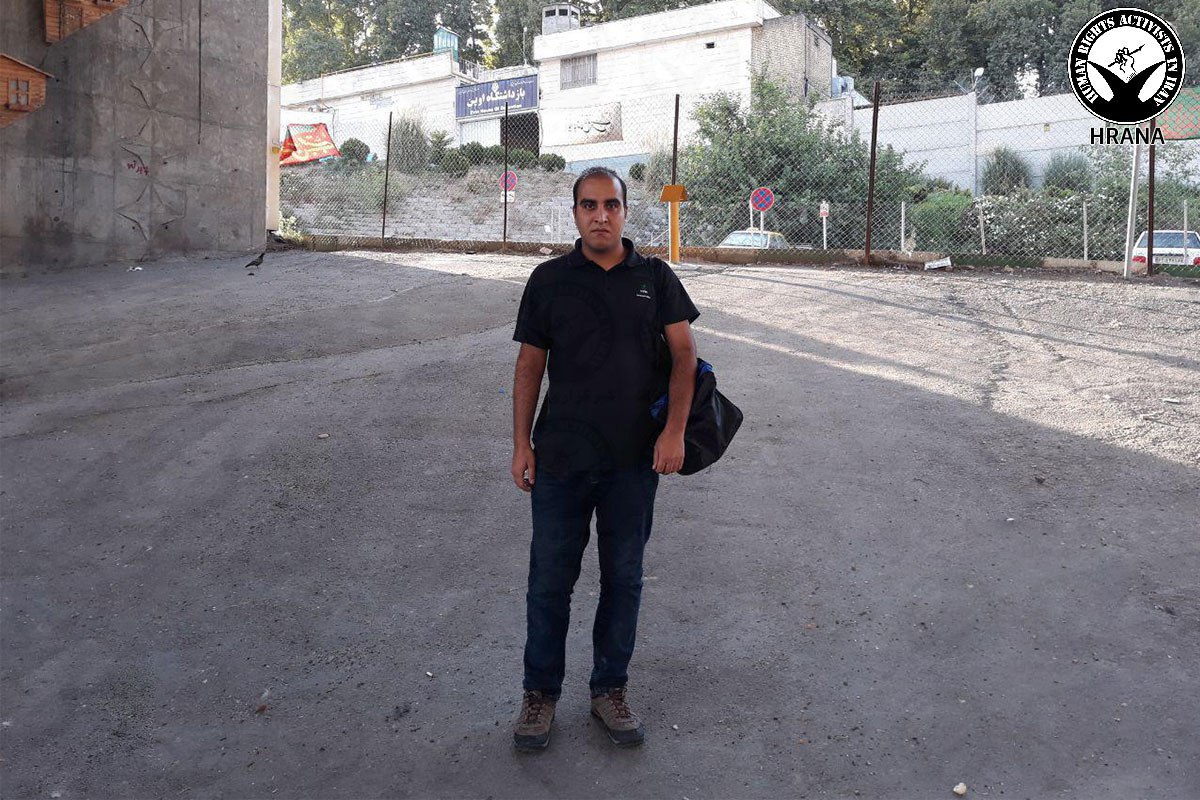 According to HRANA, Mr Mozaffari was sentenced on May 3, 2016, by branch 15 of the Tehran Revolutionary Court, presided by Judge Salavati, to a two-year prison term, a 2,000,000 Tomans cash penalty (approximately $600 USD) and 74 lashes. His lashing sentence was reportedly carried out on August 5, 2018.

Mohammad Mozaffari was arrested on February 15, 2015, and transferred to the Revolutionary Guard’s Intelligence Unit in Evin Prison. After three months of interrogations, he was transferred to Ward 8 of this prison until his release on July 12, 2015.