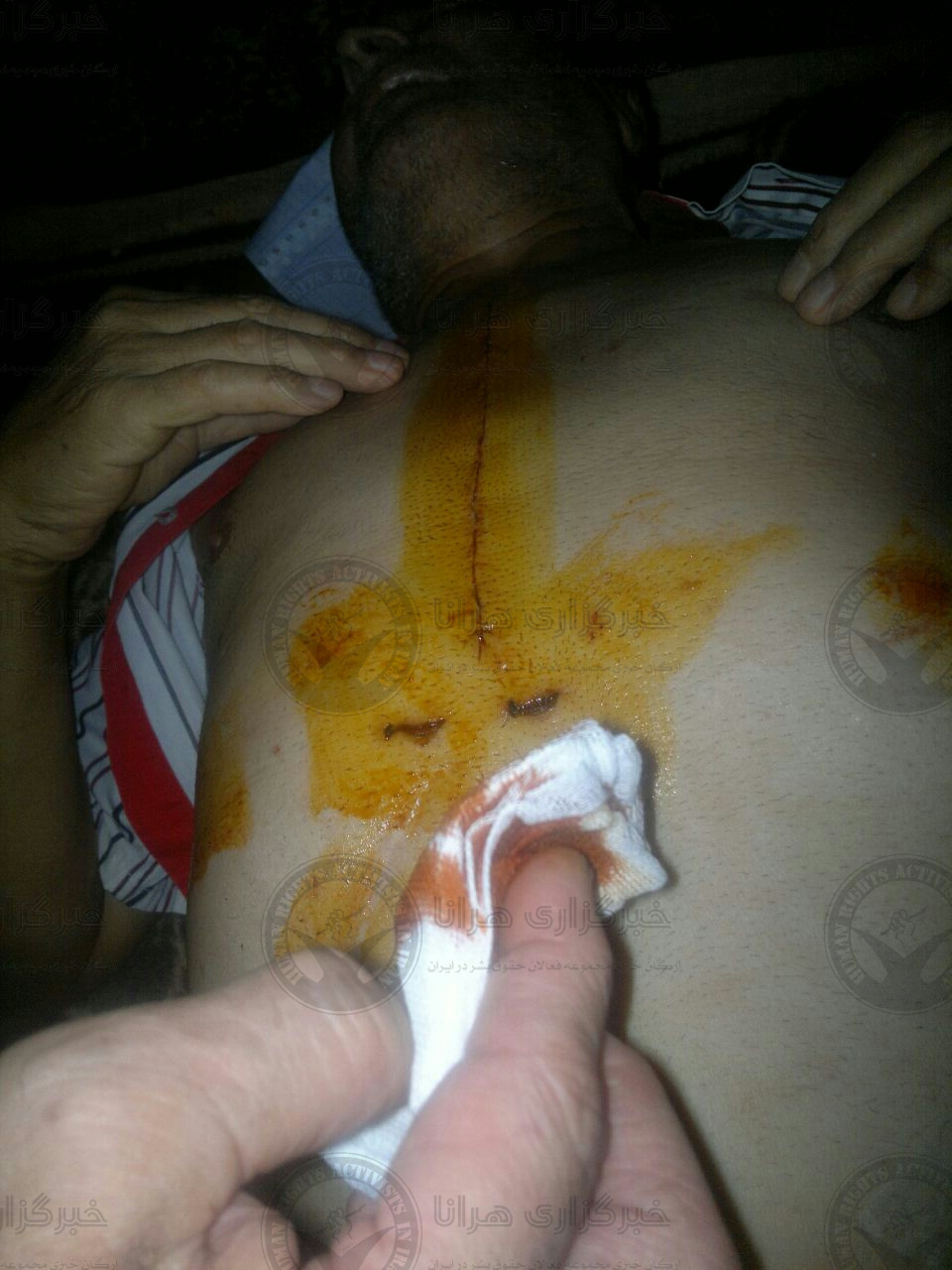 HRANA News Agency – Karim Marouf Aziz, political prisoner of Rajaei Shahr prison of Karaj, was transferred to Imam Khomeini hospital due to his critical physical and health condition.
According to the report of Human Rights Activists News Agency (HRANA), Karim Marouf Aziz who had open heart surgery operation about two weeks ago in Imam Khomeini hospital, but was transferred to prison just after four days, was again transferred to hospital and after 36 hours sent back to prison.
This happened, while because of indiscretion of the ambulance driver he had distressed.
This political prisoner paid a visit to clinic regarding his bad condition, but after half an hour he was sent back to back to the ward. But, one hour later his unconscious body was transferred to Imam Khomeini hospital in an emergency condition.
Karim Marouf Aziz is sentenced to life-time prison and has served 17 years of his sentence.
The stated operation was his third surgery, after his imprisonment, and previously he had appendix and stomach surgery operations.