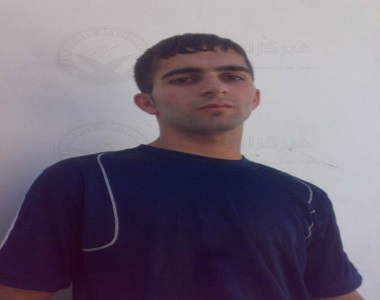 According to the report of Human Rights Activists News Agency (HRANA), “Fardin Jafarian” who was charged with murder was executed by hanging yesterday morning at Tabriz Central Prison’s enclosure.

A close relative who preferred to remain anonymous told HRANA’s reporter: “This teenager murdered his friend at the age of 14 with no intention and due to carelessness.”

This source continued: “At the early hours of yesterday morning and at the age of 18, he was executed at Tabriz Central Prison’s enclosure after the family of the victim refused to forgive him.”

It is important to say that on 05 September, 1991, Iranian government have singed the United Nations Convention on the Rights of the Child (UNCRC). This international convention was also approved by the Islamic Consultative Assembly on 20 February, 1994, and was legislated a domestic law in Iran. According to the article 37 of this treaty , death penalty,  long term or life imprisonment sentences without the right to parole for under 18s are banned.