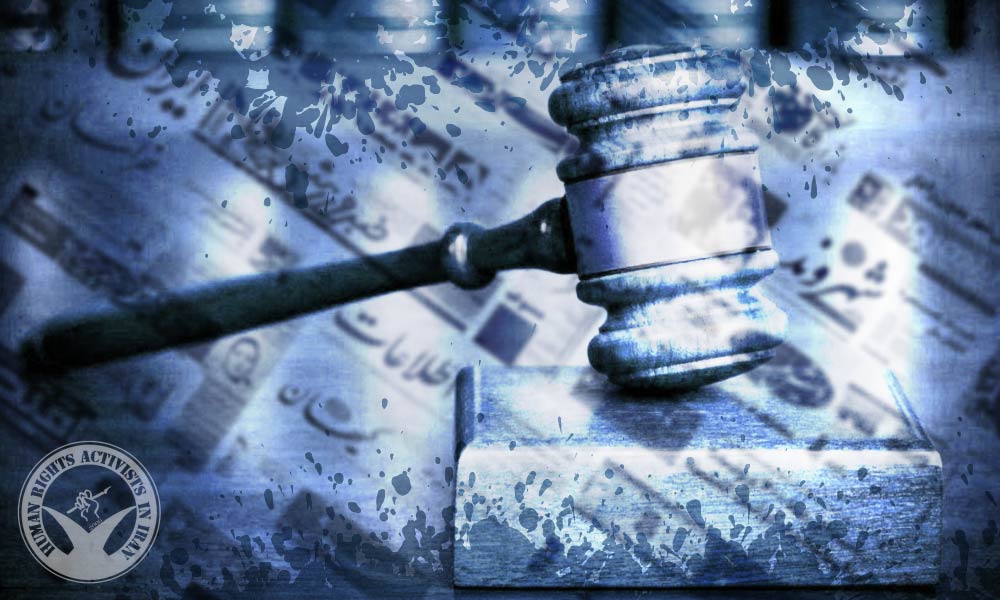 On March 7, the jury of Press Court found the directors of two news outlets, Memari News and Eskan News, guilty of “spreading lies”.

According to HRANA, the news agency of Human Rights Activists, quoting ISNA, Ahmad Momenizadeh, the spokesperson of the Jury for Political and Press Crimes announced that the directors of Memari News and Eskan News have been found guilty in a trial held at Branch 9 of the Criminal Court of Tehran Province.

According to Momenizadeh, the directors have been charged with “spreading lies in order to disturb public opinions and publishing untrue and defamatory content”.

“The jury found them guilty for spreading lies against Engineering Construction Organization, though deserved for commutation. In other counts, the jury did not find them guilty,” he added.