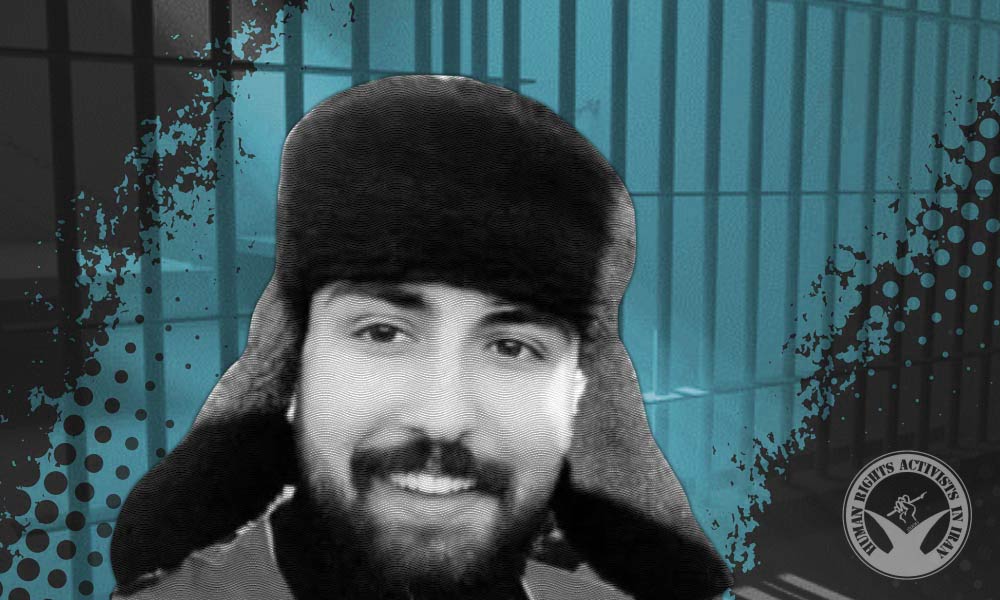 Detained Azerbaijani Turk activist Mohammad Aini informed his family in a phone call that he had been relocated to Rasht Prison. On January 22, he was summoned via phone by the Ministry of Intelligence and was arrested after an appearance at the Ministry’s office in Rasht City.

According to HRANA, the news agency of Human Rights Activists, Aini has faced other arrests. In October of 2020, amid widespread protests in the Azerbaijani regions in the Western part of the country, he was arrested in Rasht City. After some time, he was released from jail on bail. In February of 2021, he was tried by Branch 12 of the Revolutionary Court of Rasht on the charge of “acting against national security” and was finally acquitted.