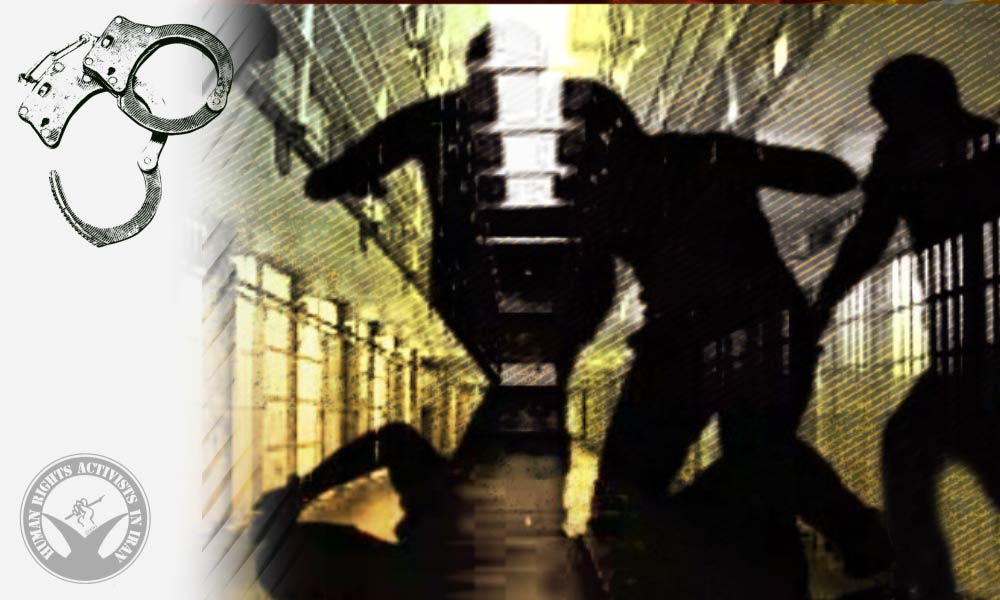 According to this verdict issued on November 7, all defendants are acquitted of the charge of “fight and assault” and “disturbing prison order.” Initially, each had been sentenced to 11 months and 15 days in prison and 50 lashes.