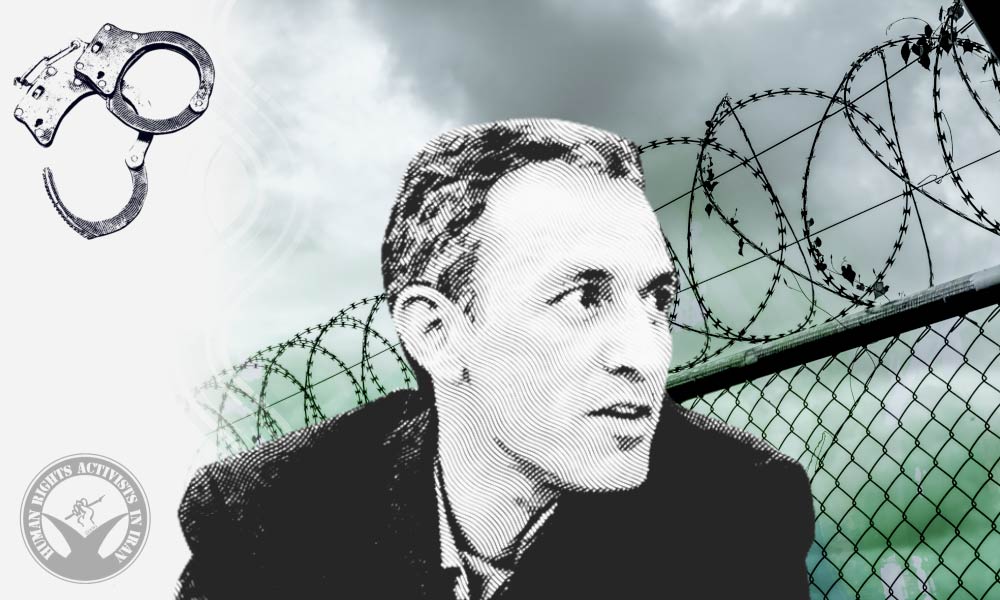 According to HRANA, the news agency of Human Rights Activists, quoting Emtedad, on November 7, Hassan Younesi, attorney at law, was arrested by security forces.

Younesi, reportedly, was arrested along with another lawyer Mostafa Nili at the airport. Yesterday, November 9, he made a short phone call to his family to inform his arrest.

Since the outbreak of nationwide protests, about 15000 people, including journalists, lawyers, teachers, students and civil rights activists, have been arrested. For more details and statistics on the nationwide protest across Iran, read HRANA’s comprehensive report here.