On Saturday, August 28, a defendant named Elmira Habibi went on a hunger strike in the women’s ward of Urmia Prison.

According to HRANA, the news agency of Human Rights Activists, 33-year-old Elmira Habibi,  a native of Urmia, was imprisoned after being convicted of financial crimes.

Ms. Habibi has been on a hunger strike to protest her unfair trial and the lack of accountability from officials. 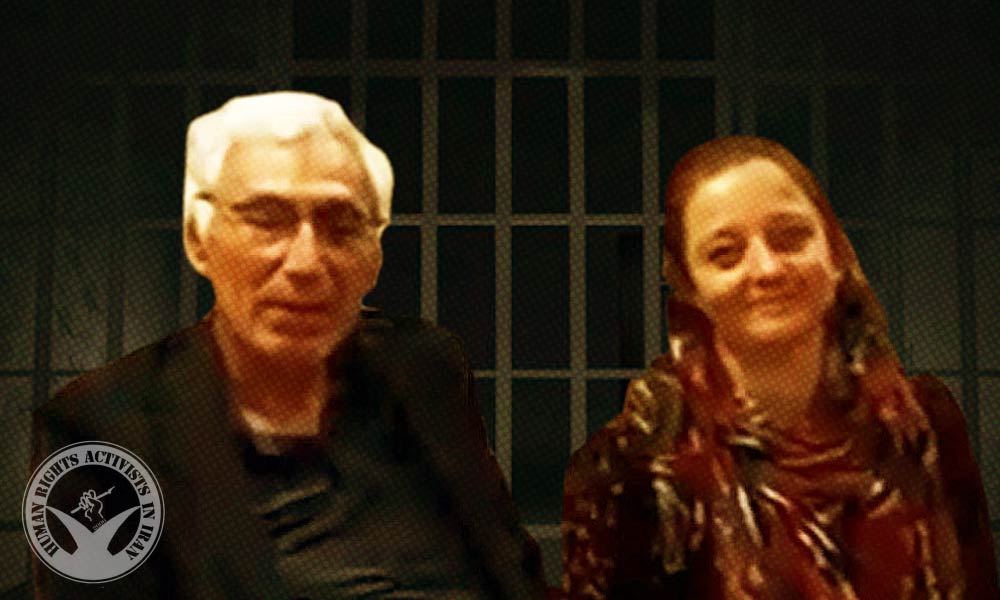 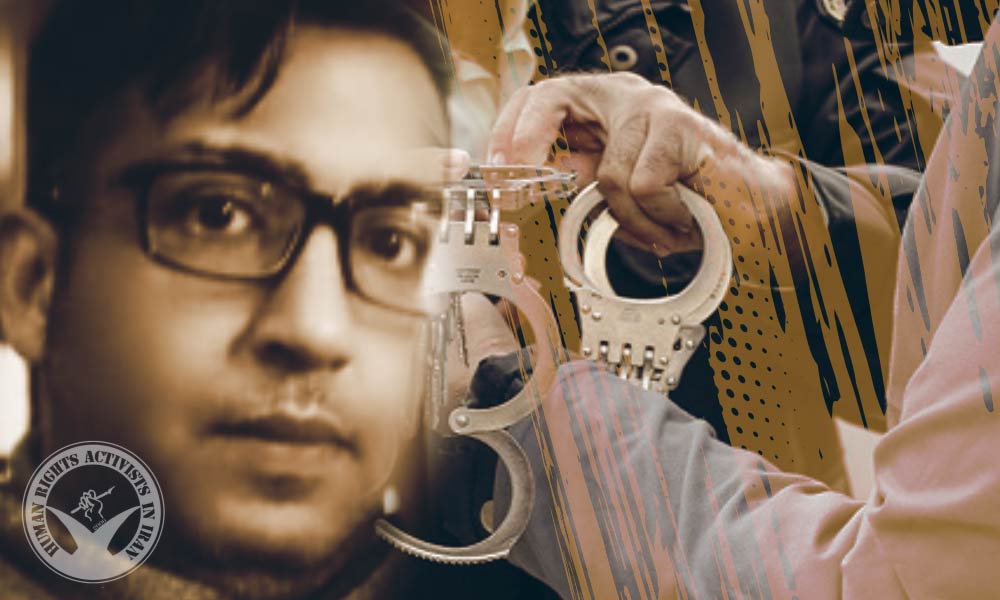 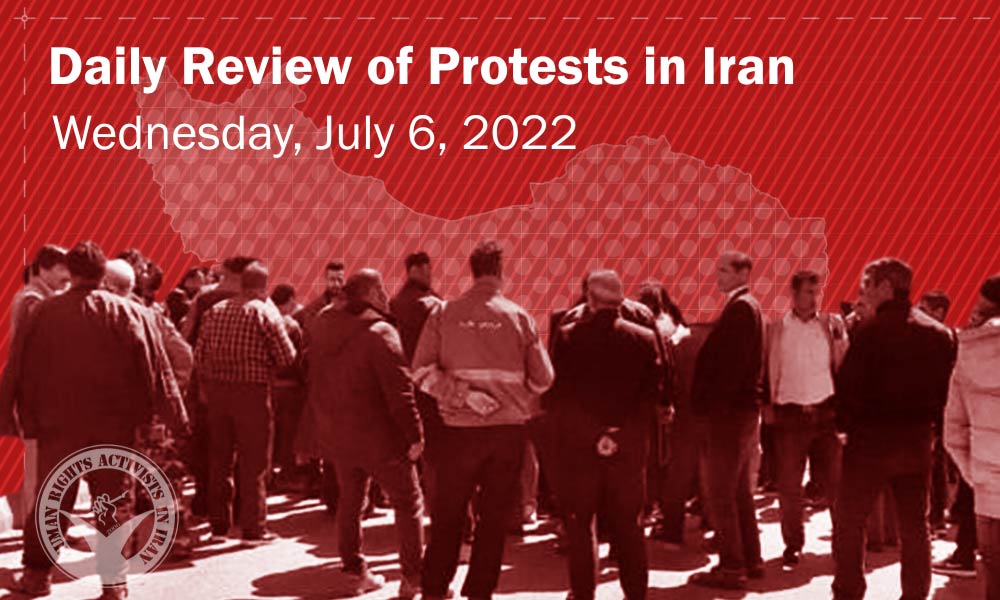