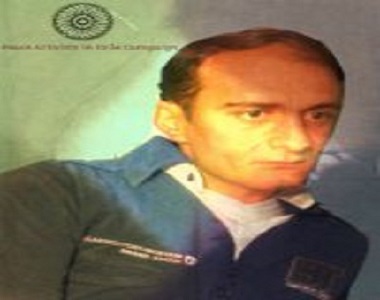 HRANA News Agency – Esmail Barzgari has been transferred back from the solitary to ward 350 of Evin prison while being in the 36th day of hunger strike.

According to the report of Human Rights Activists News Agency (HRANA), Esmail Barzgari was moved to solitaries of ward 240 since November 26 and is back to ward 350 since yesterday.

He is a dentist and Azerbaijani musician who has been sentenced to 7 years in prison and has gone on hunger strike since October 25, 2013.

Rasoul Heydarzadeh, the other Azerbaijnai political prisoner who was on hunger strike since Esmail Barzgari was sent to solitary has finished his strike since Barzgari is back in public ward.

An informed source told to HRANA’s reporter: “Esmail Barzgari is moved back to ward 350 because of the critical health condition and there are serious worries about his physical condition.”