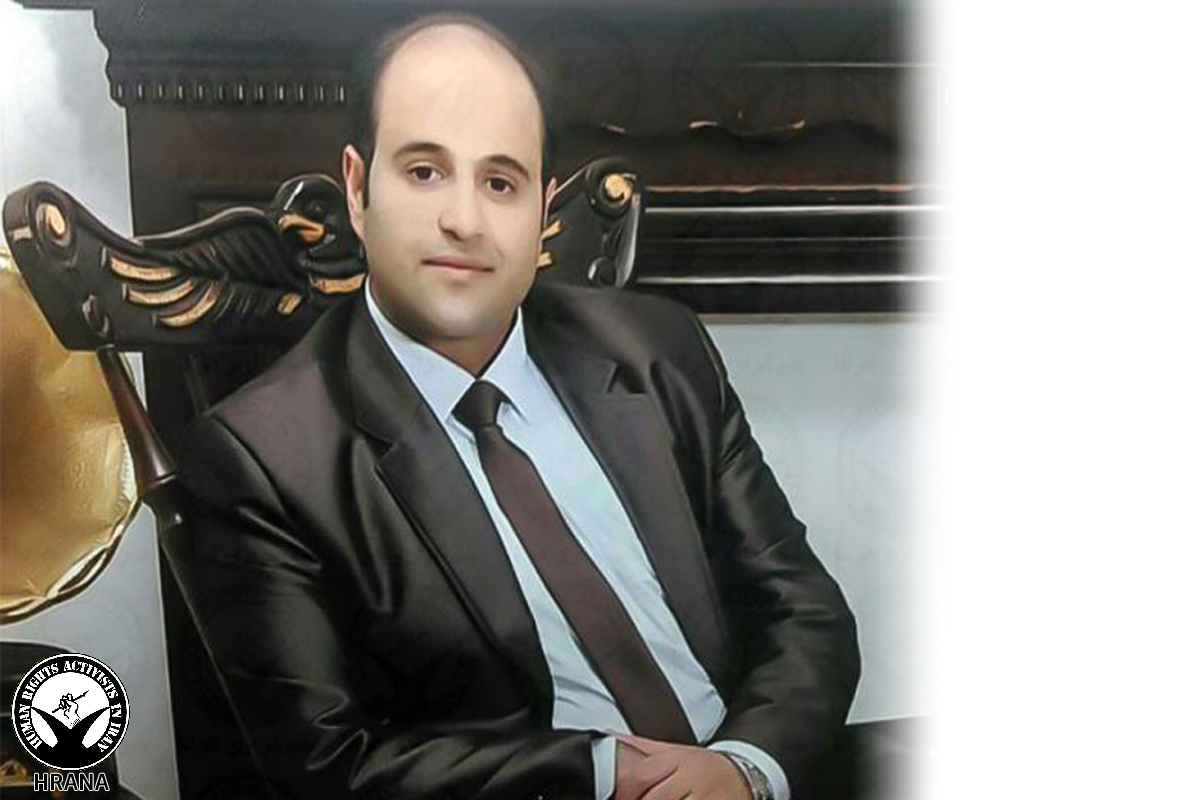 Statements from the prison’s medical team — that effective treatment will not be viable inside the prison — were confirmed by the Medical Commission’s opinion that an extra-prison medical transfer is in order, Gharebeygloo said.

Less clear, however, is whether or not this urgency will resonate with the judiciary.

“The commission’s report was announced to the prosecutors, but they have yet to give us any response,” she said.

In an interview with HRANA this past March — when Golipour was suffering from epilepsy, heart disease, and a lymph node infection, all exacerbated by his hunger strike — his attorney was already pressing for him to receive specialized care.

On March 2nd, the head of Evin’s prison clinic assessed Golipour to be in critical condition after he suffered a mild heart attack and consented to a medical transfer on the condition that it be cleared by the prison’s supervisory prosecutor. The prosecutor has yet to consent.

A group of Evin prisoners later addressed a letter to prison authorities imploring them to arrange for Golipoor’s treatment.