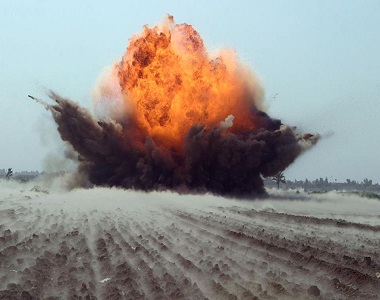 HRANA News Agency – Explosion of mortar shells left over from the Iran-Iraq war in Dastake Oliya village caused the deaths of a mother and her child, also other child was injured.

According to the report of Human Rights Activists News Agency (HRANA), on the evening of Sunday, 30th November, explosion of mortar shells left over from the Iran-Iraq war in a village called Dastake Oliya of Sarpole Zohab killed a mother and her child and the other child was wounded.

The mother and her child who have lost their lives were identified as; Nazar Azizi and Hossein Azizi, and wounded child’s name is, Korush Azizi.

Injured child was transferred to the Medical Center and his physical condition is poor.

It should be mentioned that, earlier, the officials had held a Clean-up Celebration in that area and declared the area has been completely cleaned of mortar shells. 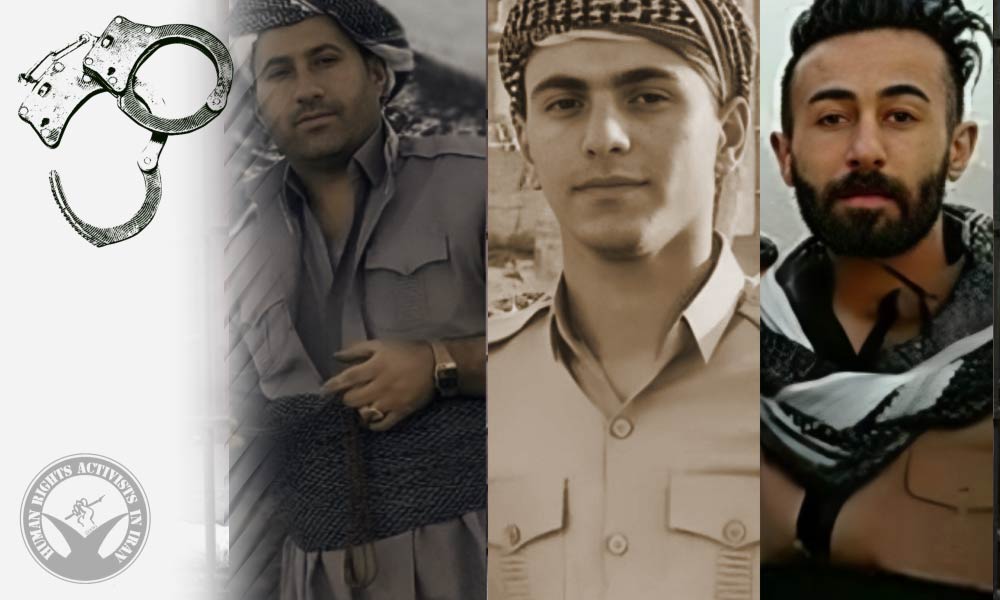 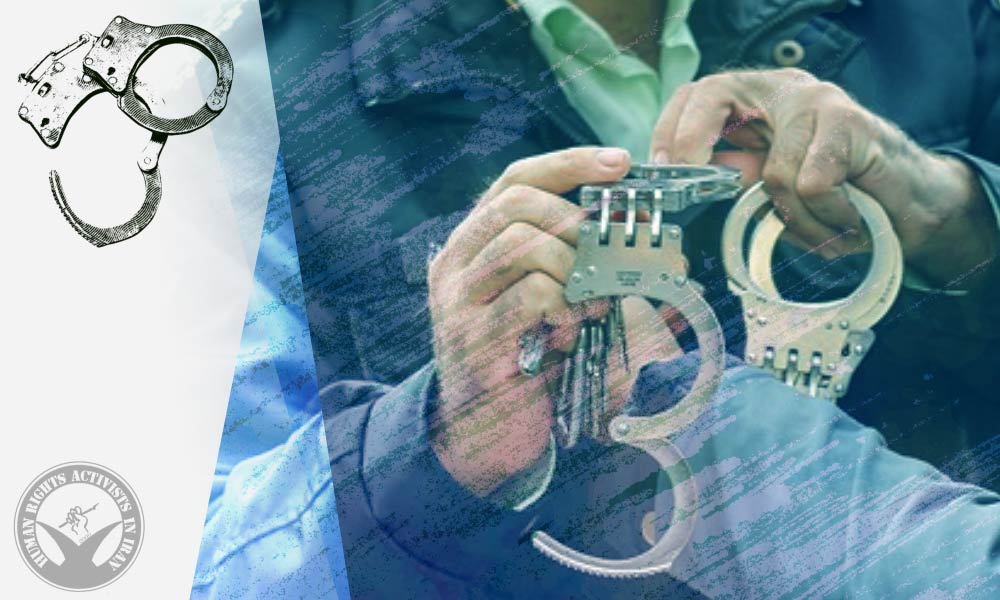 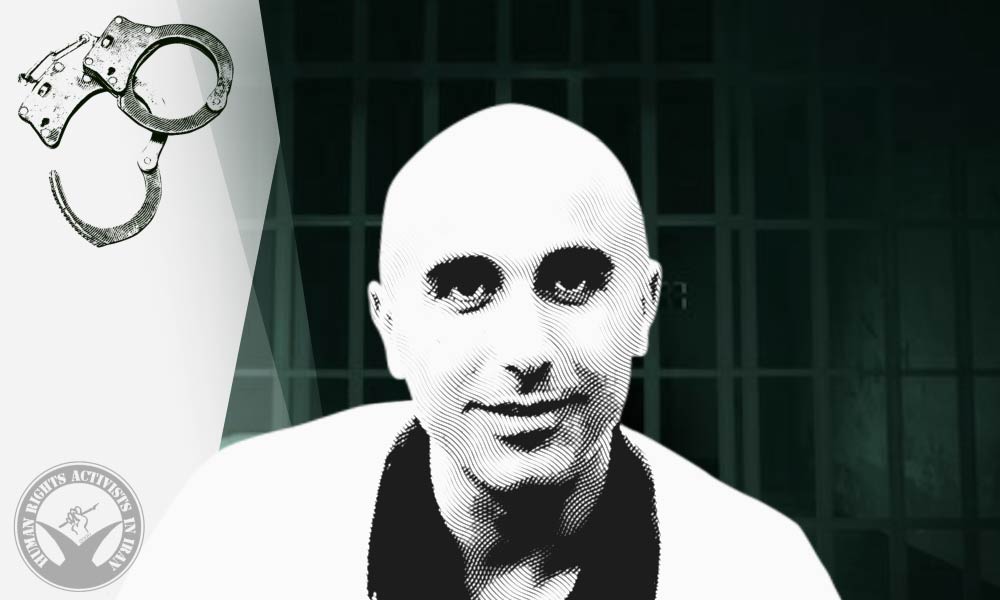 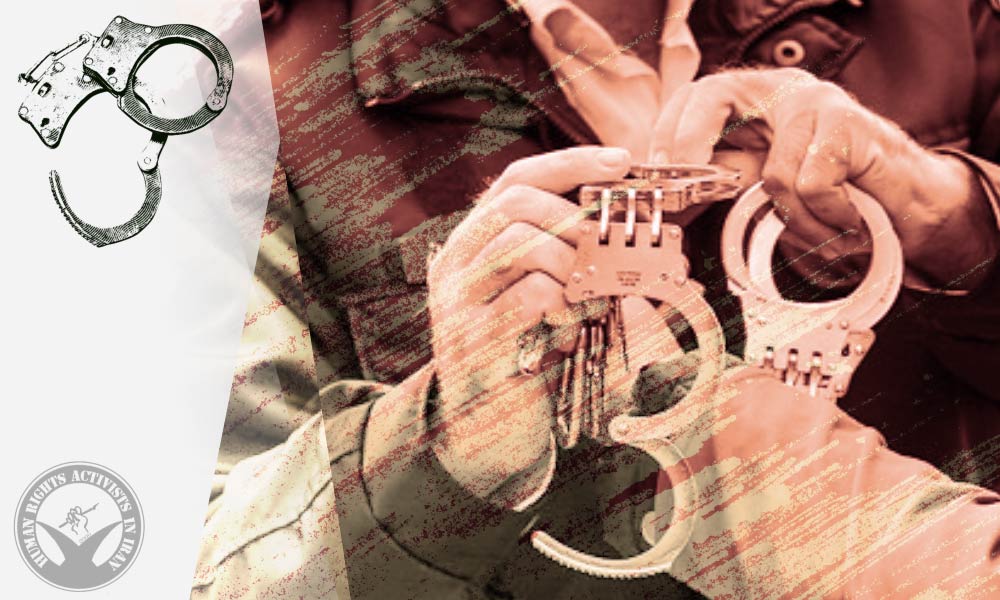