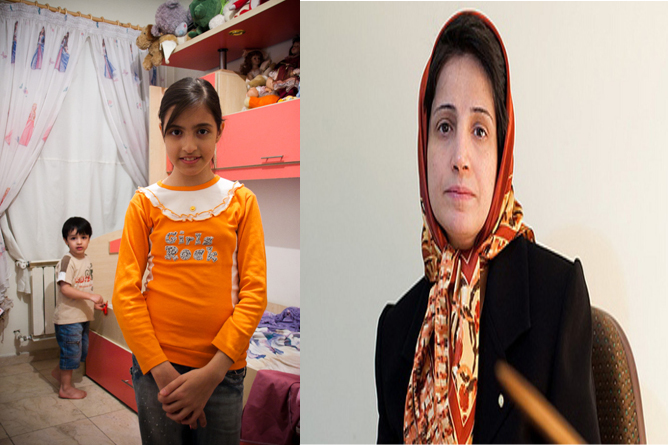 HRANA News Agency – Families of political prisoners have been subjected to intrusive body searches while visiting their loved ones in Evin Prison.

According to a report by Kaleme, female visitors including women and young girls have reported and objected to manual body searches performed on Sunday, June 9, 2013.  Female visitors felt humiliated and extremely uncomfortable.  Among the victims was Nasrin Sotoudeh’s daughter who continued to cry non-stop while visiting her mother.
Families of political prisoners have reported that prison officials intentionally made the visit unpleasant for everyone.  Faced with the objection of the families, security agents said that they were told to perform intrusive body searches.  Since Ali Ashraf-Rashidi became the warden, the horrific conditions in Evin Prison have further deteriorated.  Families of political prisoners plan to take actions against such searches and stop visiting their loved ones until the issue is addressed.