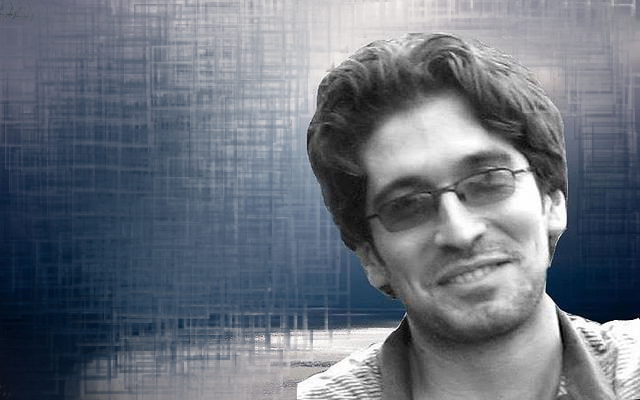 HRANA News Agency – Political prisoner Arash Sadeghi has been on hunger strike since June 1, 2013.  Locked up in Ward 209 of Evin Prison, Sadeghi went on hunger strike after being beaten by prison guards.

According to a report by Human Rights Activists News Agency (HRANA), Sadeghi is a student activist expelled from Allameh Tabatabai University (ATU) in Tehran.  He has been behind bars since Jan. 15, 2012.
Sadeghi, who was a member of Mir Hussein Mousavi’s presidential election campaign, was first arrested on July 9, 2009.  After spending 53 days in prison, Sadeghi was released on bail.  On Dec. 27, 2009, he was arrested again while attending demonstrations to protest the election results and subsequently released in March 2010.
On July 9, 2009, when security agents raided Sadeghi’s house to arrest him, his mother suffered a heart attack and passed away.