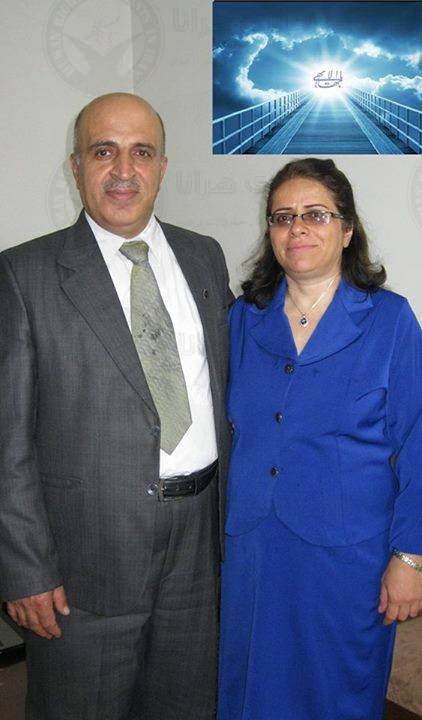 HRANA News Agency – Fardin Aghsani, a Bahai from Uremia who was taken prisoner during the Iran-Iraq war, and held in Iraq for two and a half years, reported to the central prison in Uremia on December 1st to begin serving a 3-year sentence.

According to Human Rights Activists News Agency (HRANA), his wife Farahnaz Moqadam, who has also been sentenced to three years in prison, is expected to begin her sentence in the next few days.

The couple were among seven Bahais in Urumiyyeh who, in July this year, were given sentences ranging from six months to six years for teaching the Bahai Faith and propaganda against the Islamic Republic through hosting regular teaching classes in their homes, teaching minors and attracting Muslims.

They were also charged with assembly and collusion in the form of membership of a Bahai Assembly, and having links to the Universal House of Justice (the elected body that heads the international Bahai community).