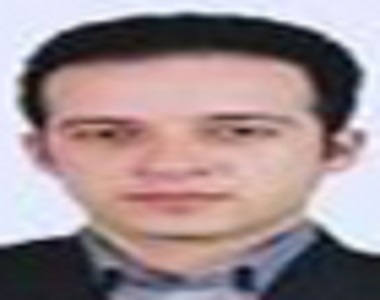 HRANA News Agency – Farzad Mahdavi, one of the detainees of Ghom-Tappeh Iftar rite in 2011, has been arrested by intelligence and security forces, at Sahand stadium of Tabriz.

According to the report of Human Rights Activists News Agency (HRANA), this civil right activist, is arrested during a soccer match between Malavan Anzali and Tractor-Sazi Tabriz for unknown reasons.

Early on, Farzad Mahdavi along with 30 others have been arrested in an iftar rite, and sentenced to two years in jail, from the revolutionary court, which 20 months of that period is suspended.

Local informant told to HRANA reporter, Farzad Mahdavi has beaten and severely injured from his shoulder, during the arrest.

7 thoughts on “Farzad Mahdavi has been arrested in Tabriz”