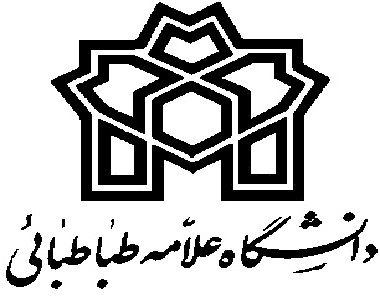 HRANA News Agency – A group of ex-students of Allameh Tabatabaei University, which have been suspended during precedent years, asked for reassessment of their files in a protest.

According to a report of Tansim, some of the students who were suspended or expelled from the university during precedent years, accompanied by some ex-members of Islamic Student Community of Allameh Tabatabaei, in a remonstration in front of faculty of social science and the office of new dean, asked for reviewing and reassessment of their files.

According to this report, crowed which were estimated around 70 students, asked Salimi to reassess their file.

This remonstration ends after student announced and submitted their demands to student affair vice president of Allameh Tabatabaei.