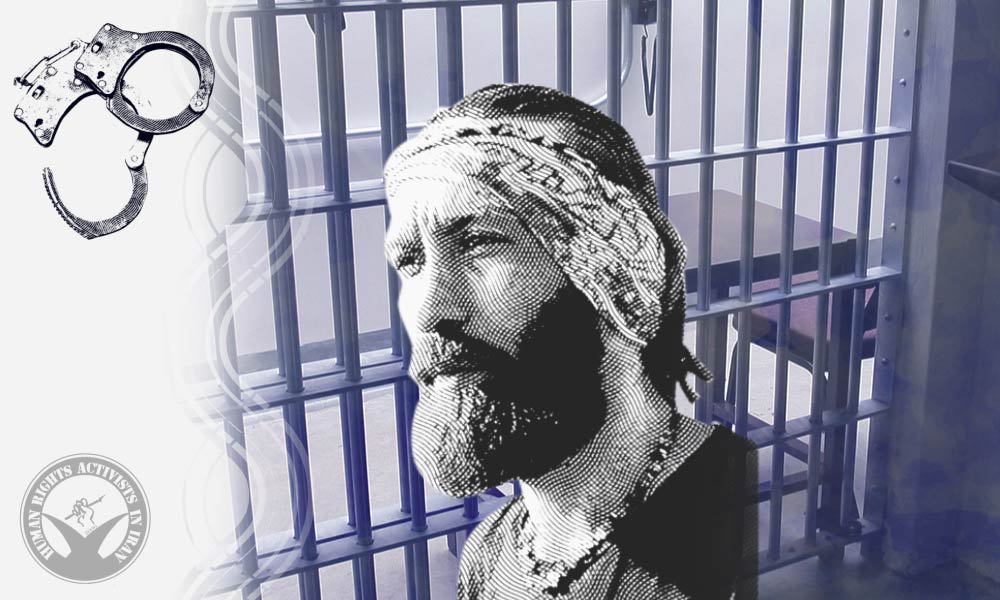 An informed source told HRANA, during the protests, Parsa was injured by air-gun pellets and informed the public about that. Once he was arrested, his page on social media was deactivated by security forces. His whereabouts are still unknown.

Parsa is a screenwriter and director for cinema and television. His most acclaimed work is “there will be blood on Wednesday (2015).”