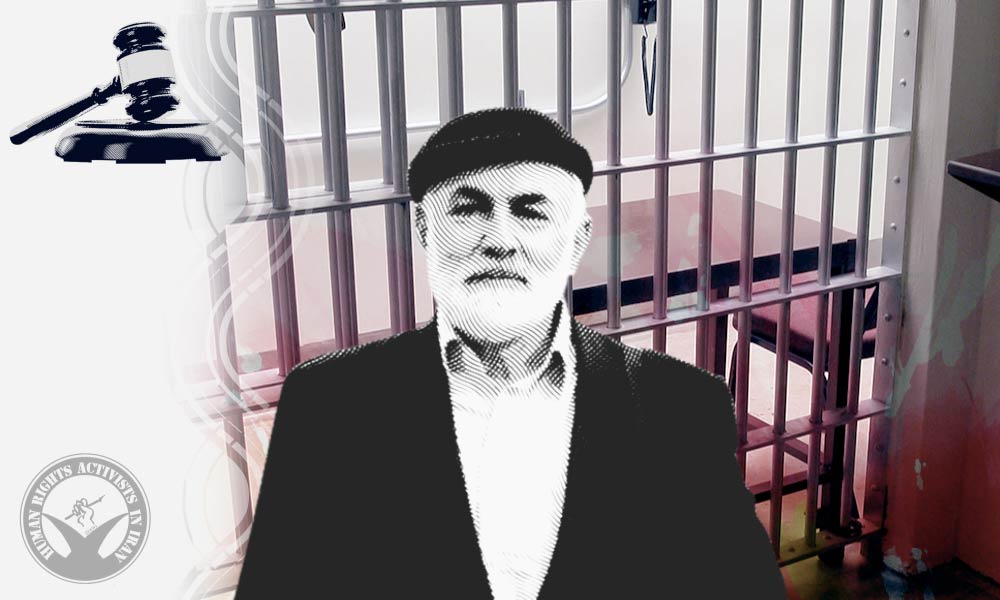 On prior occasions, Hosseini-Tabatabai, age 87, has been targeted and harassed by security forces for his Quranic interpretation differing from the Shia clergy’s.

In March 2021, IRGC intelligence arrested Hosseini-Tabatabai and his followers and jailed them for two months in solitary confinement. Then, they were released on a one-billion tomans bail. His Qur’an teaching sessions were also closed by IRGC intelligence.

In June of 2022, following a religious debate with another cleric, he was summoned and interrogated 21 times in two months.

Ultimately, on October 24, 2022, branch 26 of the Tehran Revolutionary Court sentenced Hosseini-Tabatabai to eight years. Khaljani and Naseri were sentenced to five years and each of the five others to two years suspended term for five years. They all have been banned from membership in political and civil groups and leaving the country for two years.
Their lawyer, Mohammad Hossein Aghasi, told HRANA that the defendants have been charged with “forming groups to act against national security.”

Moreover, five other individuals close to Hosseini-Tabatabai have also been indicted.