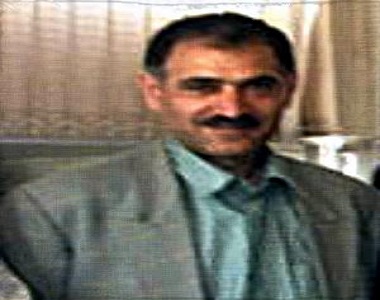 HRANA News Agency – Although Hassan Ark (Ali Hajabulu) suffers from back disease the authorities of Tabriz prison are insisting on flogging him which is a part of his former sentence.
According to a report by Human Rights Activists News Agency (HRANA), the authorities of Tabriz central prison have called Hassan Ark, the civil activist to flog this Azerbaijani activist.
This is done while he suffers from back disease and needs to takes rest according to specialist doctors.
The authorities have brought him to Forensics to confirm his disease, so if the Forensics doesn’t confirm his diseases he will be flogged.
Hassan Ark, the journalist and civil activist was sentenced to 50 lashes by the section 106 of Tabriz court on charge of insulting the leader and the Police.
He is now serving his 1 year imprisonment sentence which was because being arrested with 28 other civil activists in a gathering in Tabriz to find a solution for the revival of the Urmiye Lake.
He was sentenced on charge of assembly and collusion against national security to 2 years of prison of which 1 years is suspended for 5 years.