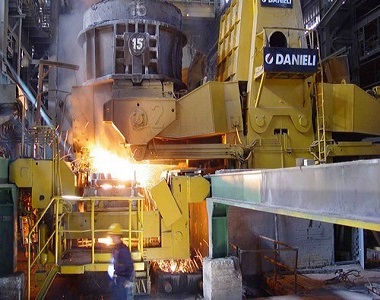 According to a report of ILNA, the member of civil committee explained openly in parliament as a notification that “It is so sad that the parliamentarians do not consider the priorities and instead of doing their job according to priorities they have been trapped in routines.”

According to him, the parliamentarians are sitting in parliament and talking about reforming the union article instead of following up the unpaid wages of workers such as Foulad workers.

“The communications with the president, vice-president and the ministers of economic and industry were resultless”, the representative of Savadkooh in Islamic parliament said.