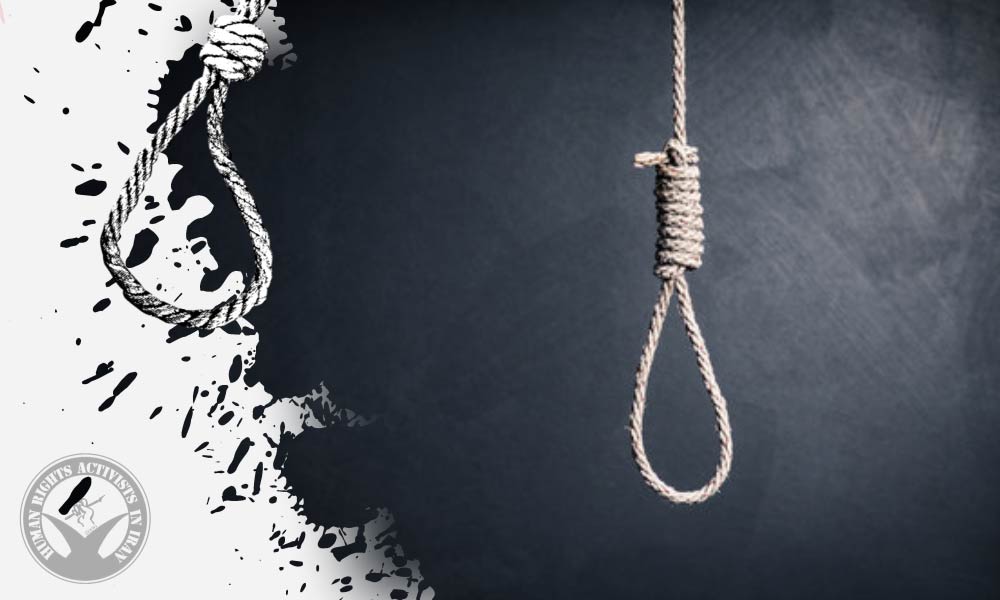 On August 23, 2022, an inmate convicted of murder was executed in Neyshabur Prison in Khorasan Province. On August 21, the authorities at Adel-Abad Prison executed three inmates, including a female convict.

According to HRANA, the news agency of Human Rights Activists, quoting Iran Human Rights Organization, on August 23, 2022, an inmate identified as Ahmad Karami, age 37, was executed in Neyshabur Prison.

An informed source said that Karami had been convicted of murder.

Similarly, on August 21, two men identified as Fariborz Jamei, convicted of drug-related crimes, Hossein Mohseni, convicted of murder, and one unidentified woman were executed in Adel-Abad Prison in Shiraz.

Neither of the executions has been reported by official sources and media outlets inside Iran so far.