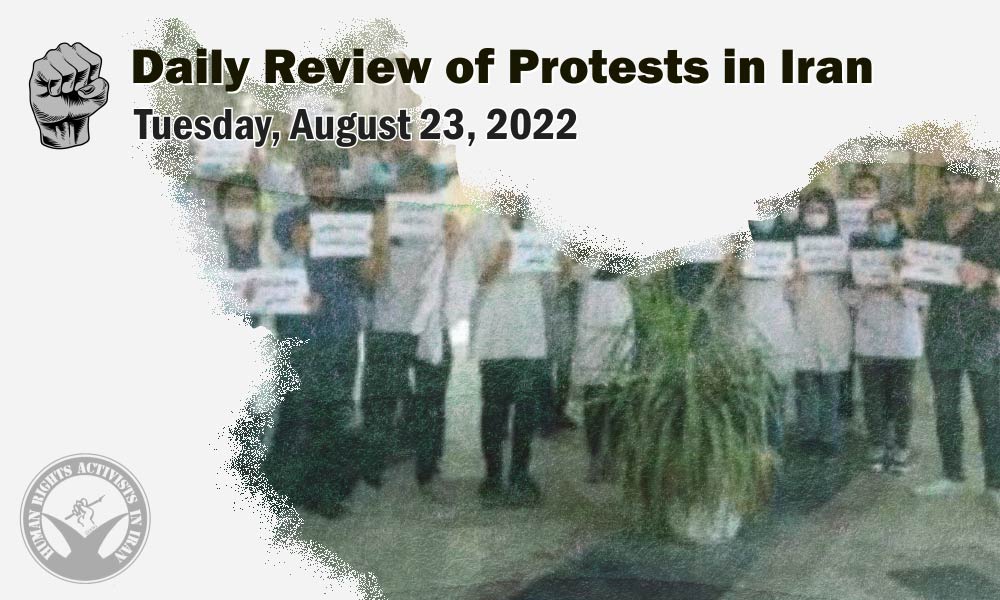 About 60 laid-off workers of the vegetable oil company Jahan gathered before this company and then the Governor-General’s office in Zanjan City. The Factory managers have laid off 60 out of 85 workers due to financial issues. 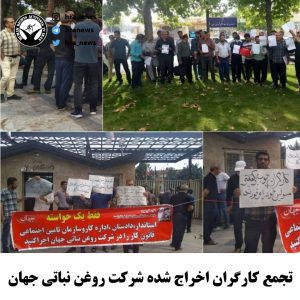 A number of the medical interns of Ahvaz University of Medical Sciences protested against the University officials’ mismanagement. 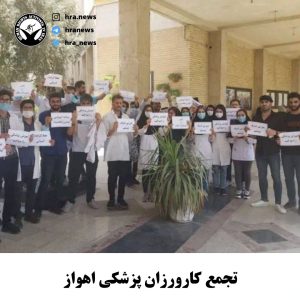 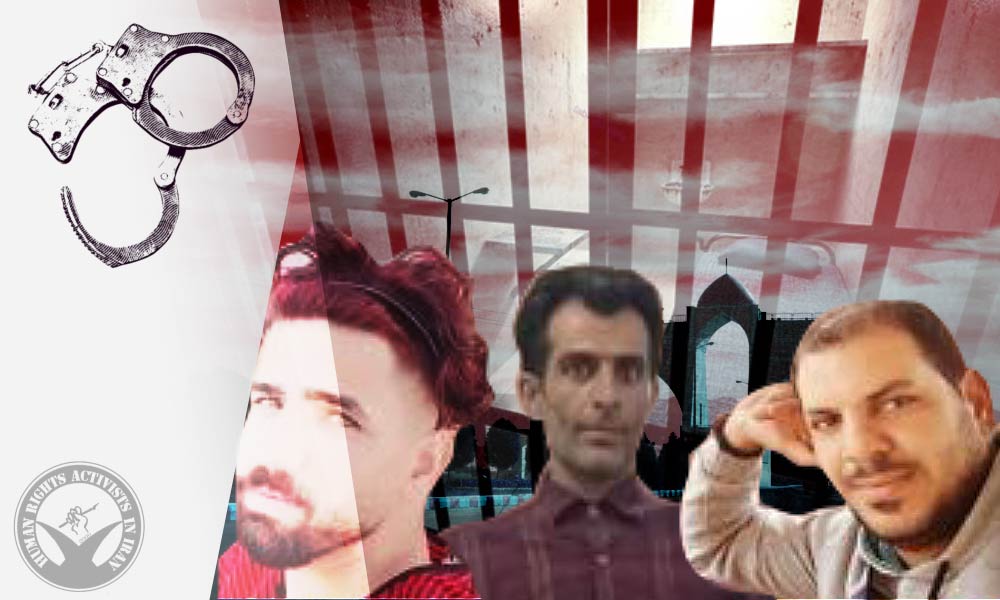 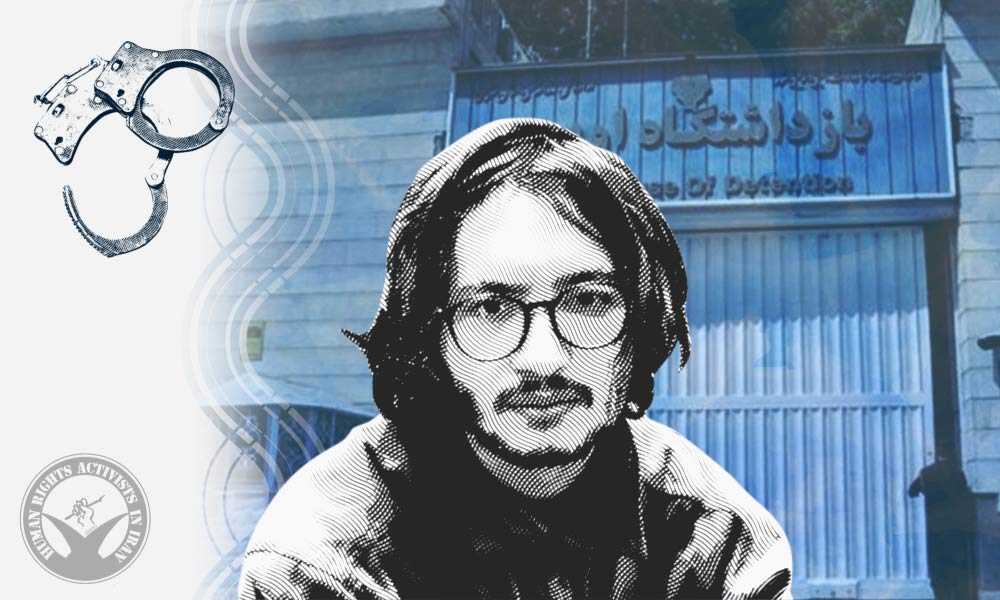 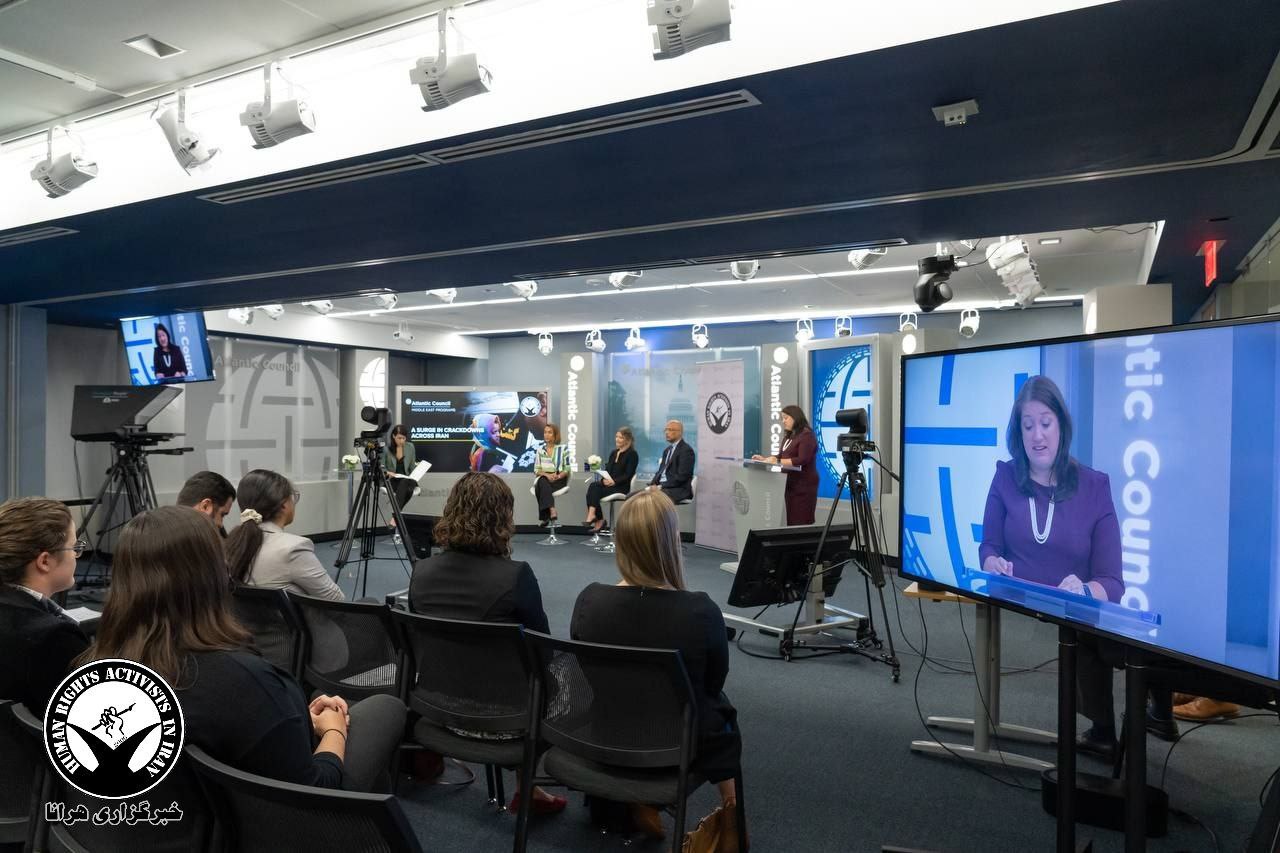