HRANA News Agency – In the last month, at least four residents of Abdanan in Ilam province have attempted suicide, resulting in three deaths.

According to a report by Human Rights Activists News Agency (HRANA), because of widespread poverty, addiction, unemployment, and family disputes, the tragic phenomenon of suicide is alarmingly spreading amongst residents of Abdanan.

On the first day of the Persian New Year, a young man attempted self-immolation in the city of Abdanan and was subsequently transferred to the hospital where doctors announced his burns to be major and critical.

Additionally, in the same city, another young man’s recent suicide attempt by hanging led to his death. Meanwhile, two other individuals, one of whom self-immolated, also attempted suicide and died.

It should be mentioned that suicide rates, particularly self-immolation attempts, in Ilam province have substantially increased in recent years. As a result, Ilam province which is disproportionately disadvantaged compared to other provinces in the country has been placed at the top of Iran’s suicide charts for female self-immolation.

Civil and social activists have expressed their concerns over the alarming rate with which this tragic phenomenon is spreading. They believe lack of concern by authorities, the absence of civil institutions to address the roots of the problem, the dominance of traditional, tribal culture in various parts of the society, and the spread of unemployment, poverty and addiction are responsible for the increasing rate of suicide amongst various social groups ranging from young and old to girls and women. 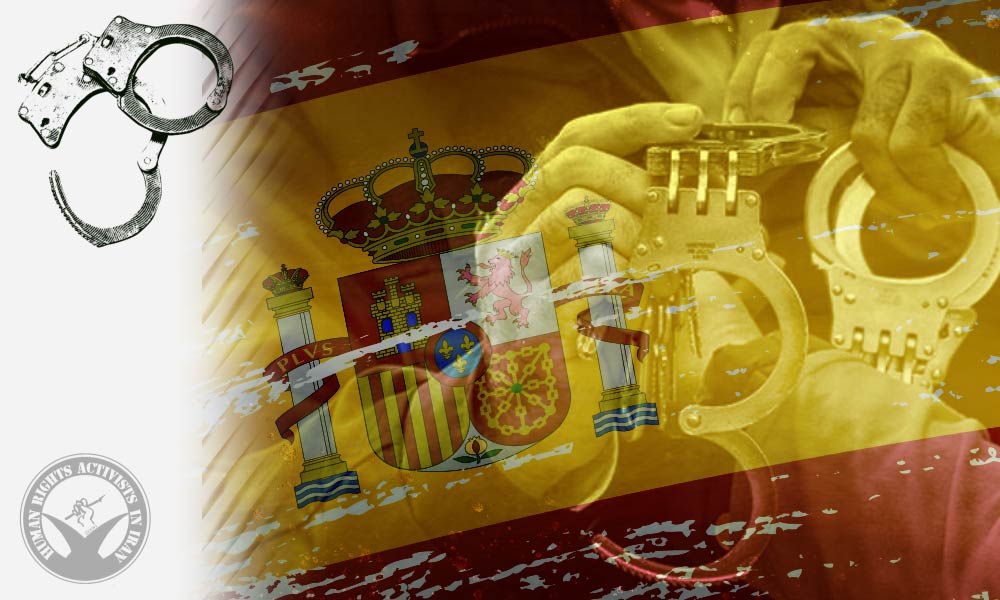 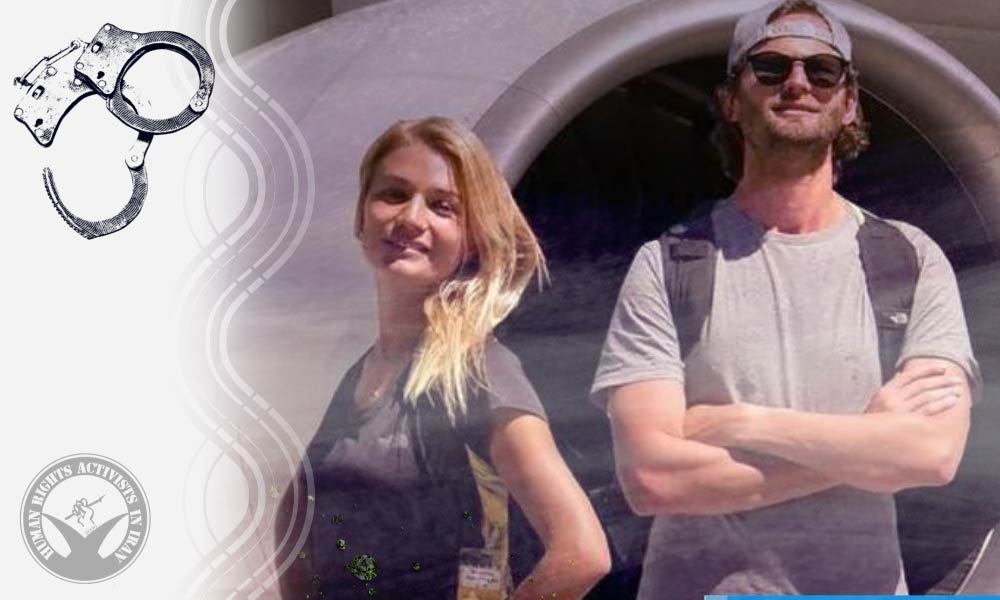