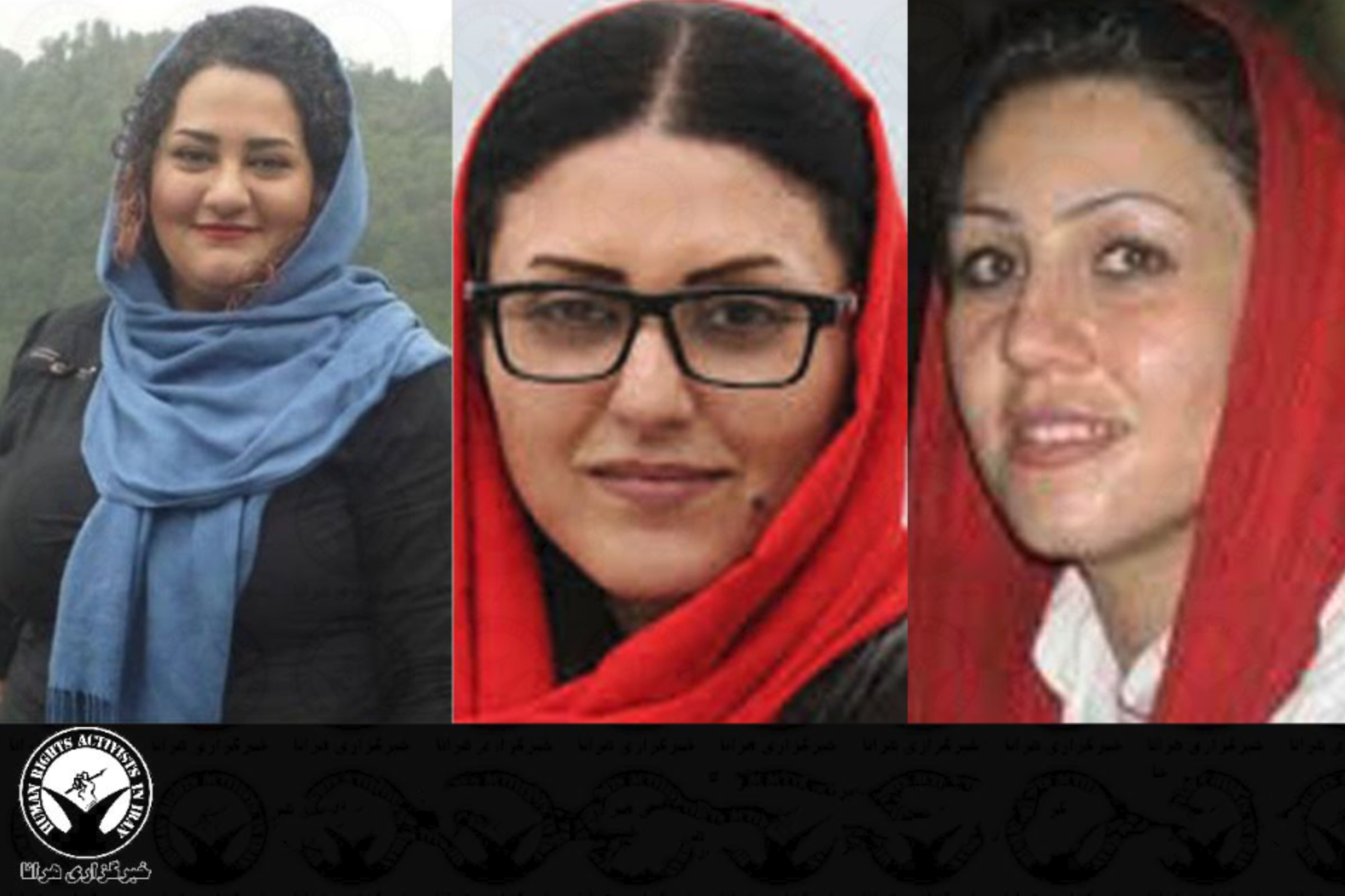 The head of the Evin Women’s Ward dictated the disciplinary measure to prisoners Maryam Akbari Monfared, Golrokh Iraee, and Atena Daemi, reportedly after the three chanted slogans and got involved in a verbal altercation last September in the prison’s visitation room when they had resisted authorities’ attempts to unlawfully interrogate them. The prison’s disciplinary council condemned them to the three-week ban in absentia.

A source told HRANA that Monfared, Iraee, and Daemi got a “no” when they asked to be shown the ban order in writing. The warden offered the pretext that authorities were acting on a verbal order from Prison Chief Chaharmahali and the prosecutors.

Akbari Monfared is a mother of three daughters, two of whom are currently in college and one of whom is school-age. Though her visitation hours were recently slated to change in accordance with her children’s academic schedules, Prosecution Representative Rostami put a stop to the change. She hasn’t had a furlough day in all of her nine years in prison.

Daemi and Iraee got their own backlash from authorities when the prison chief ordered their bodies to be searched multiple times without cause, presumably in reprisal for their public reaction to the September 8th executions of political prisoners Hossein Panahi, Zanyar Moradi, and Loghman Moradi.