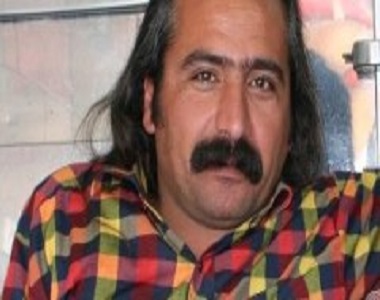 HRANA News Agency – Esrafil Soltanian who suffers from paraplegia of both legs has gone on hunger strike in ward 209 of Evin prison.

According to the report of Human Rights Activists News Agency (HRANA), Esrafil Soltanian has been arrested on charge of propaganda against the government through publishing illegal statement in Ashura and has to use wheelchair because of paraplegia of his both legs.

This political prisoner has told his family in a phone call on December 6th that he has gone on hunger strike in protest to the illegal arrest and the very bad condition of ward 209 for a handicapped person like him.

The intelligence agents have arrested him on December 1st in his work place and transferred him to the intelligence of Golestan and his case is in the general court of Islam Shahr headed by judge Hassan Zadeh.