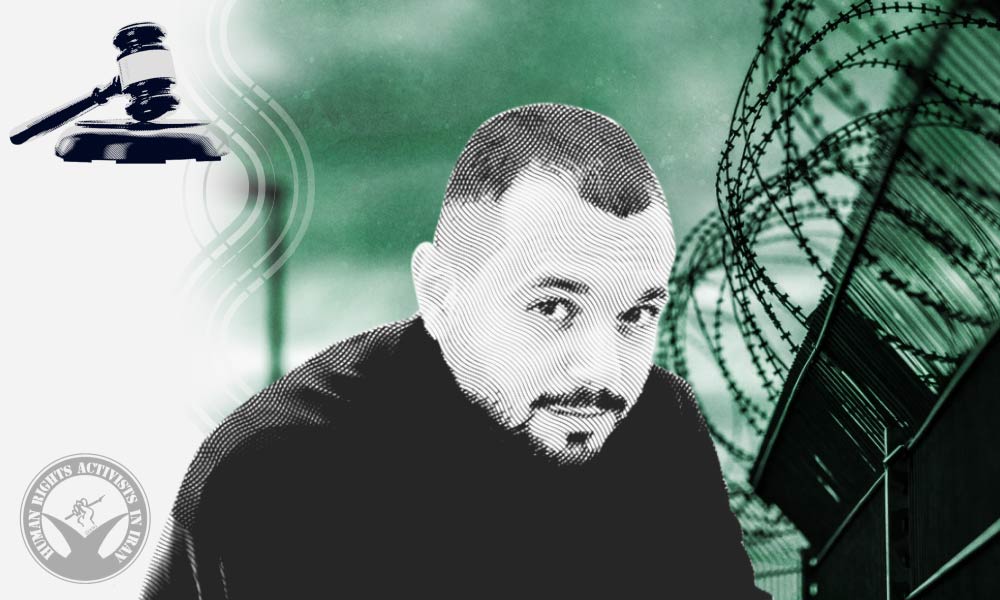 The Tehran Revolutionary Court sentenced Seyed Hassan Rokooei Haghighi to five years imprisonment and additional punishment. If the verdict is upheld on appeal, based on Article 134 of the Islamic Penal Code, four years in prison for one count will be enforceable.

According to HRANA, the news agency of Human Rights Activists, Hassan (Sepehr) Rokooei Haghighi, a resident of Tehran, was sentenced to five years in prison.

Rokooei Haghighi received four years for “assembly and collusion against national security” and one year for “propaganda against the regime.” He was also prohibited from advocating activities on the Internet for two years and was sentenced to the seizure of his cell phone.

Since the outbreak of nationwide protests, about 19500 people, including journalists, artists, lawyers, teachers, students and civil rights activists, have been arrested. So far, over protests, about 730 people have been sentenced to a total of about 12090 months imprisonment.