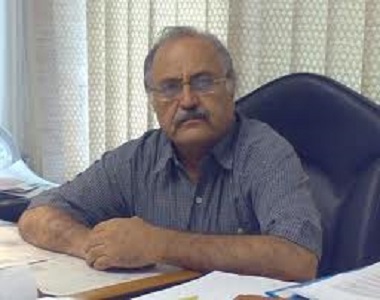 According to the report of Human Rights Activists News Agency in Iran (HRANA), Hossein Rafei was arrested and taken to an unknown location Tuesday 16th June. This political activist had been arrested earlier in 2000 and was sentenced to three years imprisonment and apparently his current arrest is due to that old verdict, although, based on the law, after a lapse of 15 years the old verdict should be invalid.

Mr. Rafie was summoned to Evin court on 8th September last year, and was charged with membership in an illegal group, propaganda against the regime and the use of satellite equipment.

On 25th May this year, Branch 15 of the Revolutionary Court, presided by Judge Salvati, sentenced him to 6 years imprisonment and 2 years deprivation of political and media activities, and fine that this provision is currently in the preliminary stage.

Hossein Rafie, was accused of subversive activities due to peaceful activities such as issuing statemenst, being a member of the Peace Council headed by Shirin Ebadi, criticizing the Islamic Republic’s nuclear ambitions, and communicating with activists outside the country.