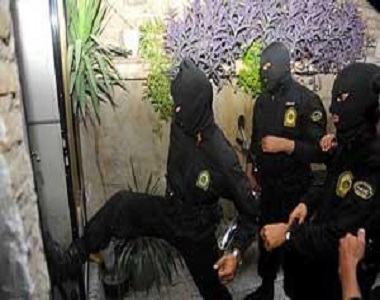 He continued, “The inspection was carried out in 52 unit area in Abu Mousa and some of the houses of workers in Municipal and power supply bureau workers and service sector. In response to complaints regarding being insulted and illegal acts of police forces for not showing any permission of inspection from judiciary, they were threatened of being deported”.

Need to be mentioned, in Abu Mousa Island, construction workers and contractors are living together.