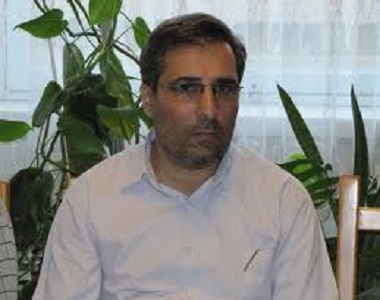 According to the report of Human Rights Activists News Agency (HRANA), Alireza Hashemi was transferred to Evin prison in order to serve his sentence, on April 19.

Tahereh Naghiei, vice president of Iranian Teacher’s Association, called the “following the union demands and visiting imprisoned teachers” as the reasons of his imprisonment.

Alireza Hashemi, secretary-general of Iranian Teacher’s Association, was arrested in 2010 with the allegation of propaganda against the regime and acts against the national security and was finally sentenced to 5 years I prison.

According to HRANA, ward number 8 of Evin prison is currently one of the worst wards. In addition of being overcrowded, some of the political prisoners are kept with prisoners with normal charges and sometimes even with murders.