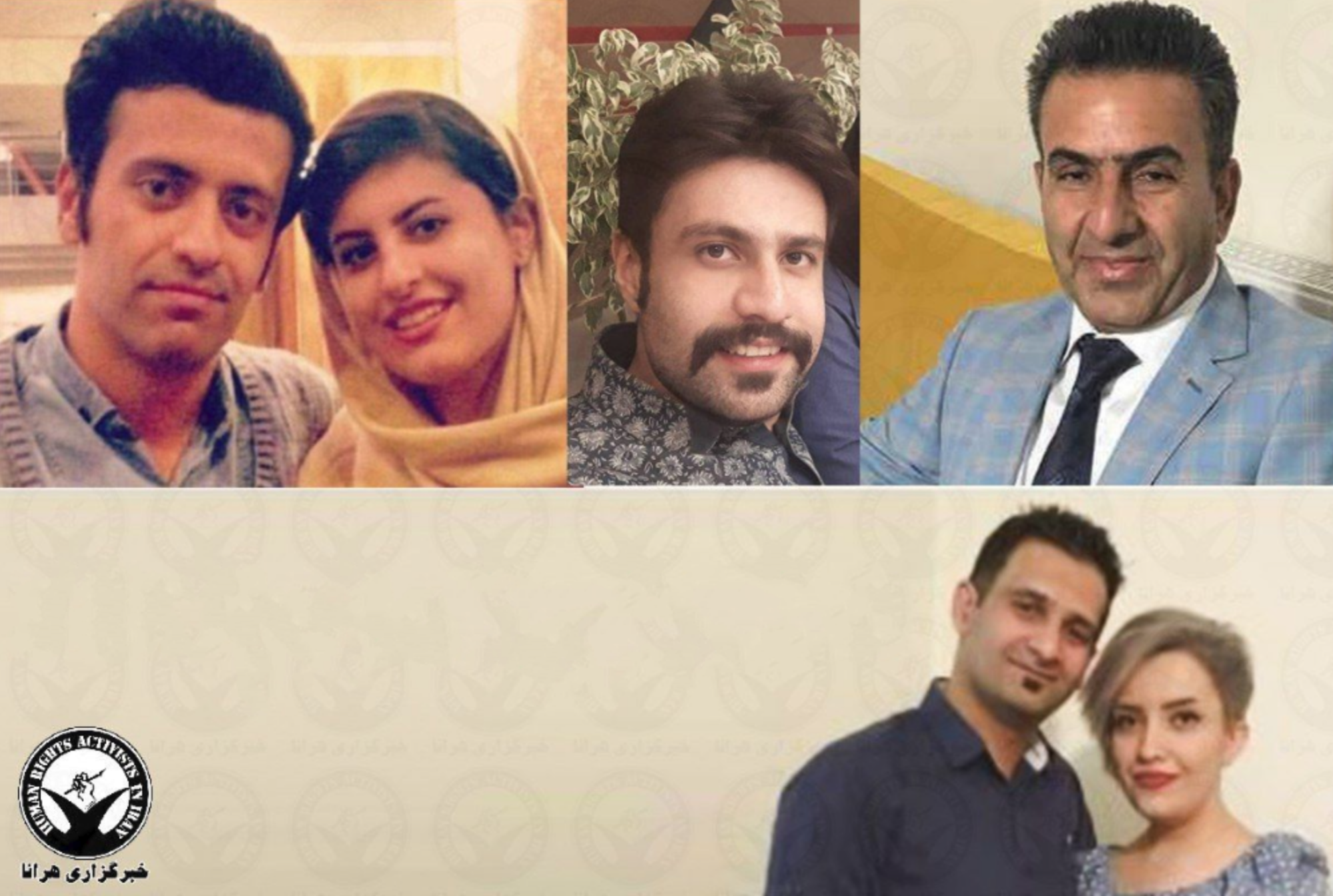 An informed source told HRANA: “Negar Misaghian and Dorna Esmaili were released hours after [their arrest].”

Unconfirmed reports from sources close to the security apparatus say at least 40 Baha’i citizens in Shiraz were arrested today, during a planned operation. HRANA is in the process of investigating this claim.