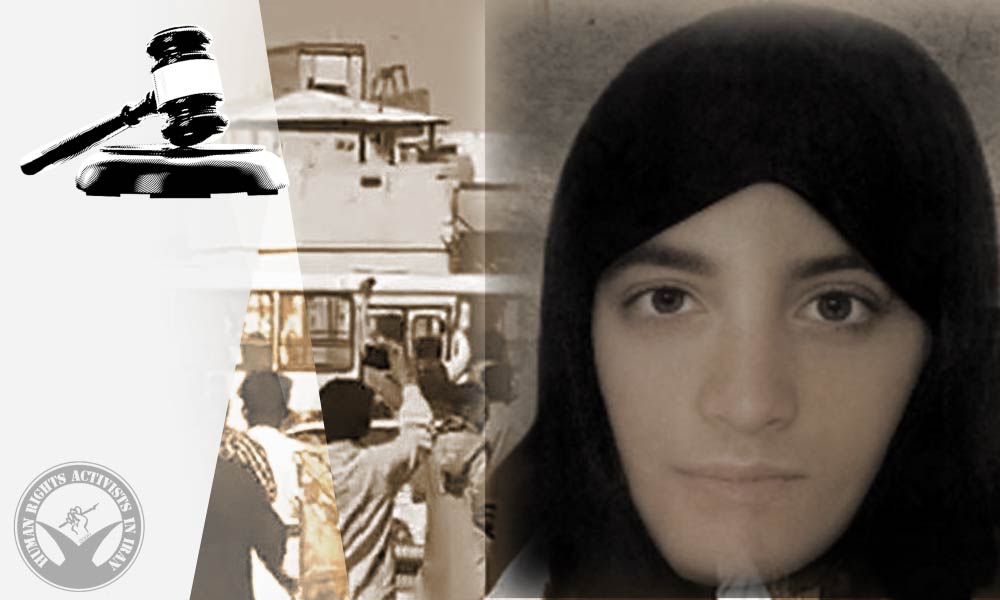 The Zahedan Revolutionary Court sentenced Faezeh Barahooi to three years and six months. On October 3, 2022, security forces arrested her as a “protest leader” in Zahedan.

According to HRANA, the news agency of Human Rights Activists, quoting Haal Vsh, Faezeh Barahooi, age 25, who was arrested during the nationwide protests, was sentenced to three years and six months in prison.

Barahooi, reportedly, was charged with “propaganda against the regime” and “chanting slogans against the supreme leader.”