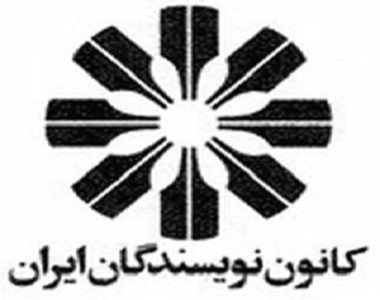 In a statement, the association says the meeting was scheduled to be held at the home of one of the members on Tuesday January 21. However, in a telephone communication, the security officials summoned the member to the ministry of intelligence and forced him to cancel the meeting.

The statement indicates “the association has faced continual government pressure and oppression since its establishment in 1968.”

The statement adds: “the main problem of Iranian writers and artists is not “defining the freedom” but “lack of freedom”. It is possible for different people seek freedom through different ways including taking part in the power and with the regime. Everybody is free to choose his/her approach towards the freedom. However, Iranian Writers Association will not seek freedom through support of the oppressive government of Iran.”