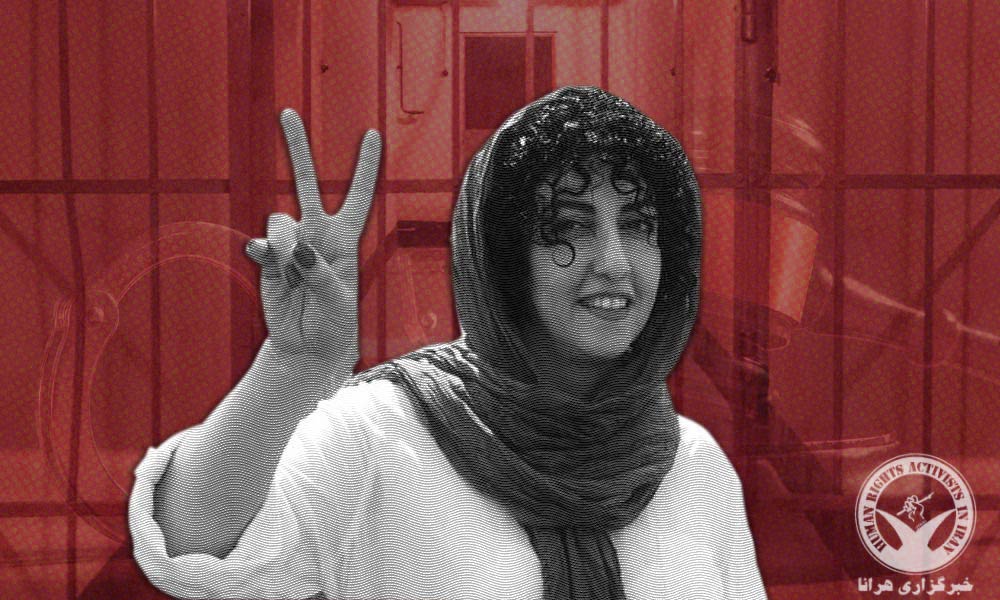 Narges Mohammadi, human rights activist and the spokesperson of the Defenders of Human Rights Center was hospitalized due to respiratory problems. Since November 16 of last year, she has been detained and held, first in a detention centre in Karaj City, and then in Ward 209 of Evin Prison. Ultimately, she was moved to Qrachak Prison in Varamin City.

According to HRANA, the news agency of Human Rights Activists, her husband Taghi Rahmani wrote in a social media post that, “she has been sent to a hospital due to respiratory problems. We do not any detailed information on her latest health condition”.

On December 29, 2021, security agents raided and searched her house and confiscated some of her personal belongings.

She has already faced other arrests and convictions and was imprisoned from May 5, 2015, until October of last year, Narges Mohammadi was imprisoned.

In January of this year, she was transferred from Ward 209 of Evin prison to Qarchak prison in Varamin city. Recently, she was sentenced to eight years imprisonment, 74 lashes and two years being in exile and other social deprivations.