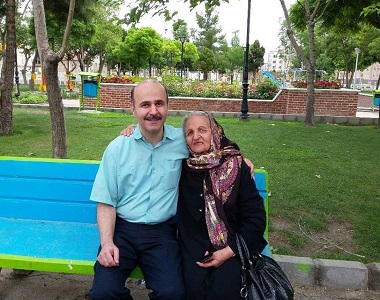 HRANA News Agency – Jalayer Vahdat was released from Vakil Abad prison in Mashhad on May 8, at the end of a five-year sentence for his religious beliefs.

According to the report of Human Rights Activists News Agency (HRANA), he began his sentence on October 24, 2010.

He was charged with propaganda against the regime and acting against national security through assembly and conspiracy and membership of Bahai organizations. His father Nosrullah Vahdat was executed in 1984.

He was charged with having links with the Bahais. His mother also spent several years in prison.