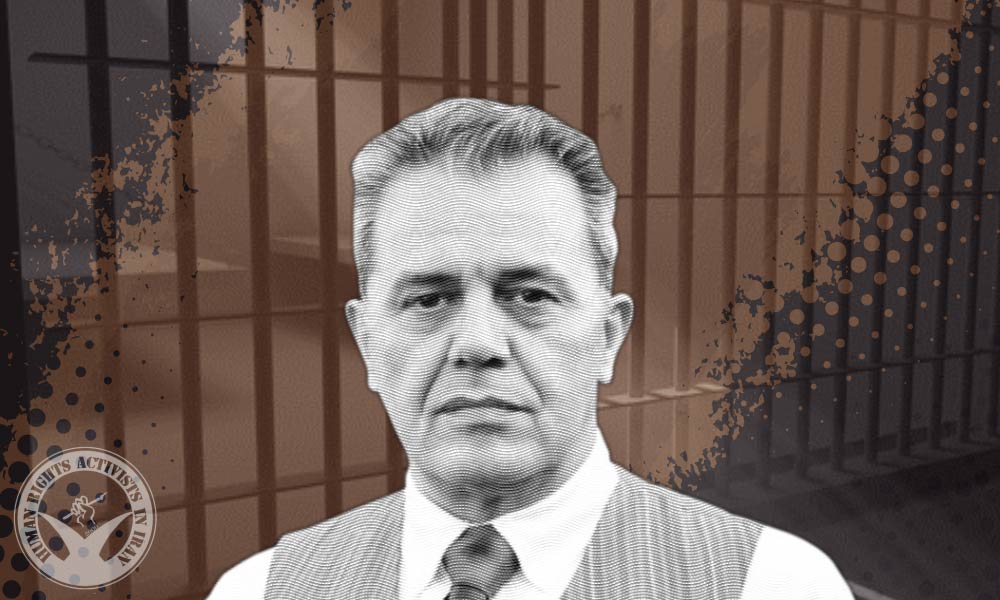 After seven months of deprivation of having a phone call, Iranian-German national Jamshid Sharmahd was allowed to make a phone call to his family. Despite suffering from respiratory problems and blood pressure disorder due to long incarceration, he has been denied any adequate medical treatment. He has been detained for about 600 days and undergone interrogations routinely.

According to HRANA, the news agency of Human Rights Activists, Iranian-German national Jamshid Sharmahd was allowed to make a phone call to his family after seven months.

On her personal page on social media, Ghazaleh Sharmahd informed about his father’s phone call. According to her, Mr  Sharmahd is held in a solitary confinement cell and interrogated on a regular basis. He also suffers from blood pressure disorder. He has missed his teeth and only two teeth have been left. He also has problems walking due to being held for long in a confined space. He does not receive his medicine in a sufficient quantity or on time.

On March 6, 2022, the third court session of the Tehran’s Revolutionary Court headed by Judge Salavati, was held. The first and second court sessions had been held on February 6 and 20 of 2022.

On August 1, 2020, in a written statement, the Ministry of Intelligence announced his apprehension and claimed that he is one of the leaders of the anti-regime group known as Tondar group. In 2006, Sharmahd had claimed to be the leader of one of the Royal Association’s branches after Frood Fooladvand, founder of the Royal Association, abducted and disappeared in Turkey.