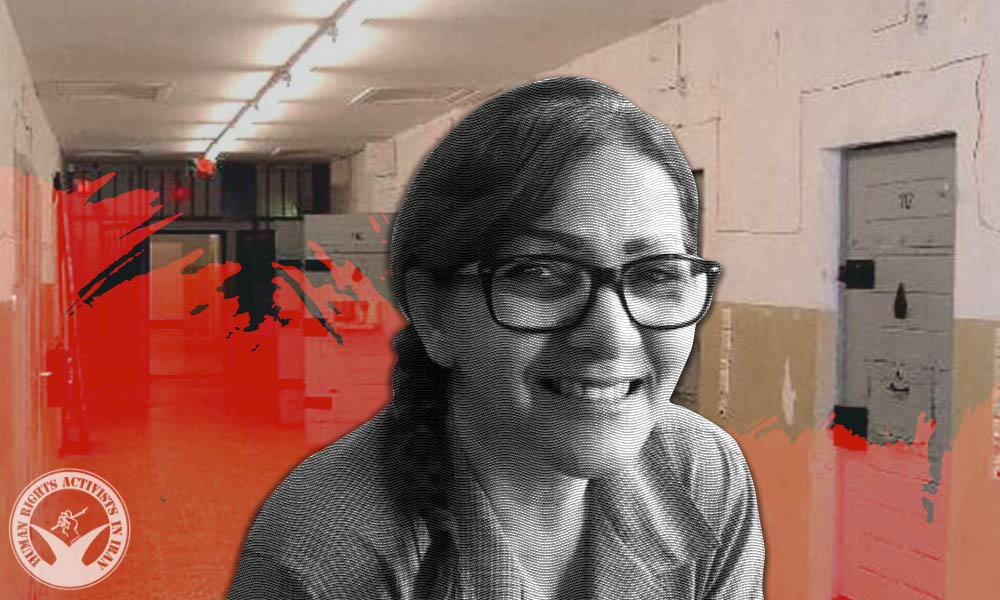 According to HRANA, the news agency of Human Rights Activists, Makvandi was summoned to the Executive Unit of Shahid Moghaddas Courthouse.

On November 12, 2019, along with another civil activist, Raheleh Rahemipur, Makvandi was arrested by security forces in Tehran and sent to Ward 2 of Evin Prison. Thereafter, the security agents searched their house and confiscated some of their personal belongings. Later, they were released on bail.

Branch 29 of the Revolutionary Court of Tehran, in a trial in absentia, sentenced the civil activist to six years in prison. This verdict was upheld on appeal. The most severe punishment of 5 years is enforceable, grounded in Article 134 of the Islamic Penal Code,

Makvandi has faced other arrests and convictions due to her civil activities.