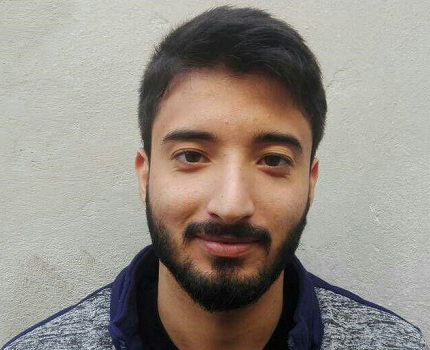 HRANA News Agency – Ali Kazemi, a prisoner who had been sentenced to death at the age of 15 when he was charged with murder, was executed in Bushehr Prison, at noon on December 31. It is said that the prisoner was alive for an hour after the verdict was executed and he eventually died in the hospital.

According to the report of Human Rights Activists News Agency in Iran (HRANA), the death sentence of Ali Kazemi, juvenile offender, was carried out in Bushehr Prison, at noon on December 31.

Ali Kazemi was charged with murder and sentenced to death at the age of 15, and was executed after 6 years and 11 months.

It is said that after the death sentence was executed, Ali was still alive and he was immediately taken to the hospital by an ambulance, and about one hour after executing the sentence, while he was sent to the hospital, he died there.

The charity of Imam Ali, which was trying to save this prisoner, confirming this news and wrote on its Twitter account: “There were promises to stop the execution of the verdict, but it was, however, enforced.”